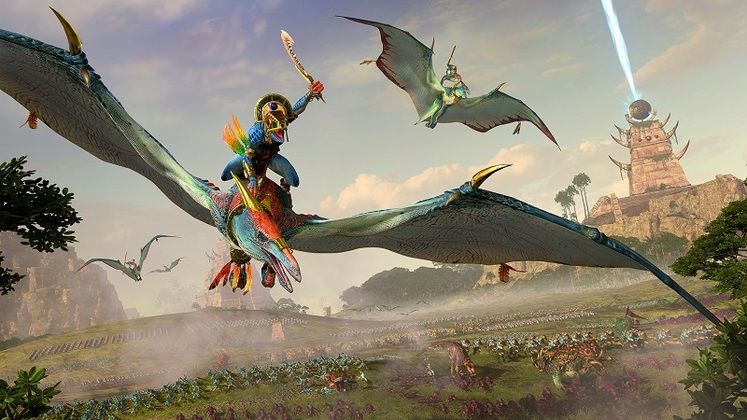 What are the solutions to the Total War: Warhammer 2 Treasure Hunt puzzles? What is the key to unlocking their rewards?

Treasure Hunts are an event type that's tied to ruined settlements in Total War: Warhammer 2, acting as an alternative to conquering them. When chosen, they bring up a new window that eventually leads into a puzzle to which players need to find the right solutions.

While it's true that treasure hunting in Total War: Warhammer 2 can also be done at sea, those cases don't involve puzzles, although they can prove quite eventful in their own rights. 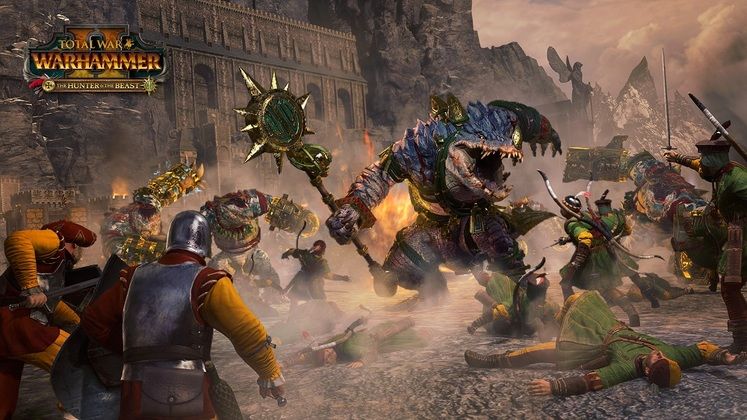 Total War: Warhammer 2 currently features a total of four puzzle types that players can encounter when going treasure hunting and we've described the solutions for each of them below.

Rubric of the Old Ones

This Total War: Warhammer 2 Treasure Hunt puzzle presents you with a series of stone squares, each bearing symbols. Finding the solution involves picking from the four available choices the symbol that doesn't repeat in the image.

Cuboid of the Old Ones

This Total War: Warhammer 2 Treasure Hunt puzzle brings up an image with a series of cubes, one of which has a question mark on one of its sides.

You'll also find the same symbols on one of the other cubes, which should easily lead you to the solution.

Dial of the Old Ones

Onto more complicated territory, this Total War: Warhammer 2 Treasure Hunt puzzle revolves around an image with two circles that have colored lines on them.

Getting to the solution requires you to use your imagination to figure out which colored lines connect when the circles are in the right positions, as well as the symbols on the outer circle that they lead to.

The difficulty stems from not being able to rotate the circles while in-game. The inner circle is in the right position when the mouth on it has its face at the bottom.

From there, it's a matter of figuring out which lines connect as the middle circle is turned. Only lines of one color connect, leading to the series of symbols that make up the solution and which you must pick.

Cypher of the Old Ones

The fourth Treasure Hunt puzzle has you looking at a board with four columns and four rows that has colored dots as well as a question mark on its tiles.

To find the solution, you'll need to figure out the right number and the color of the dots that should replace the question mark.

This is, essentially, a Sudoku-like puzzle. Tiles on each column and each row are not allowed to have the same number of dots or dots of the same color.

You can place up to four dots of the colors blue, purple, red, or yellow on each tile. Solving this is best done through a process of elimination that begins with the existing dots on the row and column of the question mark.

As some of the Total War: Warhammer 2 Treasure Hunt puzzle solutions can be tricky to find out on your own, you can drop by Steam user Wallets' handy guide to get some extra help.

Total War: Warhammer 2 is out now on PC and one of the best strategy games on the platform.