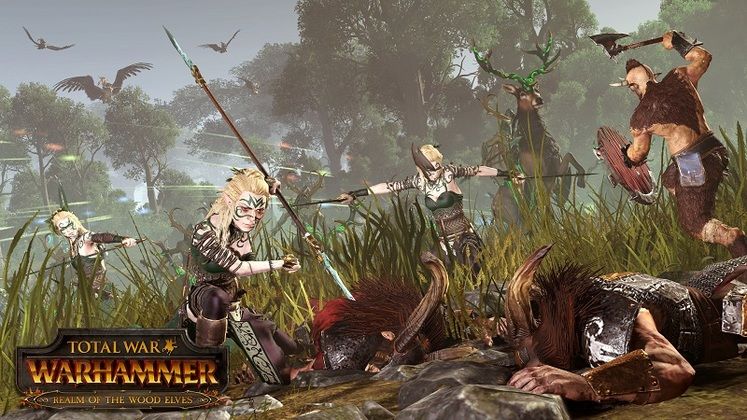 Total War: Warhammer 2's Wood Elves Lord Pack DLC was announced back in July but details about its contents or release date have remained scarce ever since.

"Hi everyone. We understand you've wanted more information on the upcoming WARHAMMER II DLC release, the working from home situation has made it more difficult for us to keep you as updated as we would have liked." the developer wrote on the Total War forums. 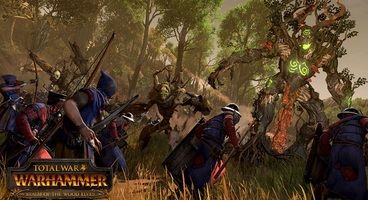 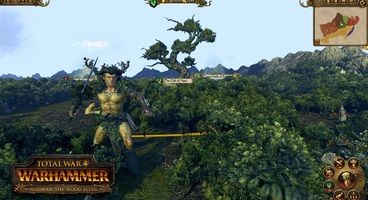 "However, we can now confirm that the DLC will be released in December and we will look to confirm an actual date with you a little closer to the time."

The Wood Elves Lord Pack DLC's highlights include two new Legendary Lords but will also rework one of the original game's core races for its owners.

Like all previous pieces of Total War: Warhammer II DLC, it will be accompanied by a free update.

The amount of content players will get varies depending on which of the two base games they own and whether or not they also have the first game's Realm of the Wood Elves DLC.

You can find a detailed breakdown of what you can expect in the July blog announcing the DLC.

Total War: Warhammer II is available now on PC and one of the best strategy games on the platform.