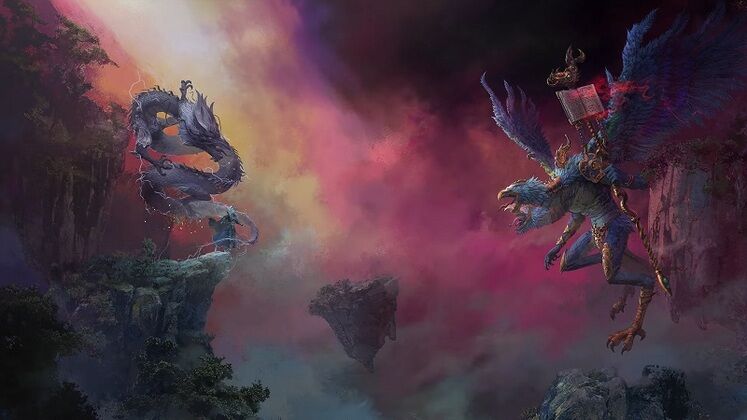 Total War: Warhammer 3's patch 2.4 will likely kick off 2023's string of updates for the grand strategy game, its release date being something we all would like to know more about.

With patch 2.3 now live, Creative Assembly has revealed when we can expect to learn more about Total War: Warhammer 3's patch 2.4 – and, potentially, its release date – alongside the broader roadmap for the year. 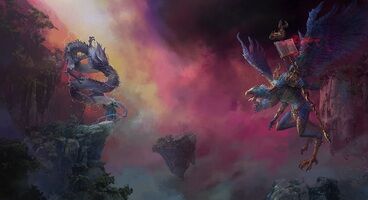 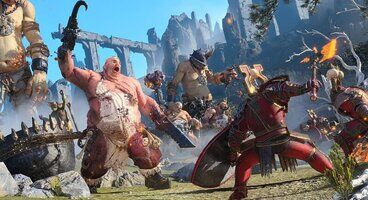 Total War: Warhammer III's patch 2.4 hasn't been given a release date just yet, although we know that, outside of anything requiring emergency fixes, other major content drops aren't planned for the remainder of 2022.

A State of the Game post is planned for December 2022, in which the developer will "talk a little bit more" about its plans for the coming year.

It's unclear how much will be discussed but, with a bit of luck, we should at least get a broader picture of what we can expect when the update finally lands.

We'll be on the lookout for any news regarding Total War: Warhammer III's patch 2.4 release date and update this article as soon as there's anything to report.

In the meantime, you may want to read about why publisher Sega was "worried" about the game following its launch or, for something more lighthearted, see some of the tallest units measured in Nurglings.