Ubisoft CEO on Politics in Games: "It's a thin line." 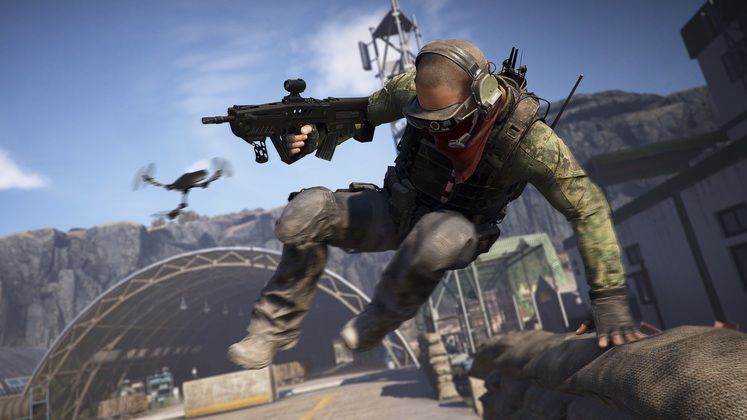 Ubisoft CEO Yves Guillemot has recently spoken about the matter of broaching politically-charged subjects in his company's games. Appropriately enough, his lines have been rather political and almost entirely neutral.

While Ubisoft doesn't shy away from hinting at political stances in their releases - Far Cry 5 and Ghost Recon Wildlands, for example - they, too, have been infamously neutral and neutered for the most part. 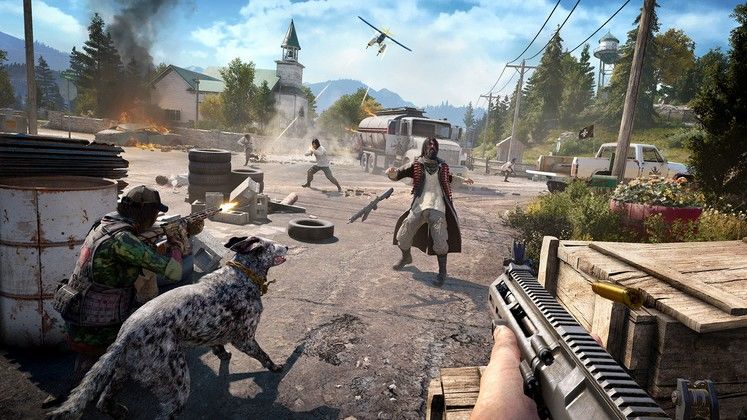 "We want to show the different opinions that exist and then you have to make your own," said Guillemot. "We have to be careful to remain entertaining," he added, being careful to explain that Ubisoft has to try to make their games believable, but fun and interesting as well.

"It's a thin line we have to follow as an industry," he said. "How can we make people feel that this can happen, and at the same time still be fun and not too serious?"

While Ubisoft clearly deliberately chooses to stay away from outright taking political sides in games, Guillemot is not at all adverse to the notion that their games' respective communities should discuss these matters: "They like to speak about different topics -- we have Reddit, which is a place where people speak about many things. It's a lively community and they speak about everything, that's why you have all sorts of topics that are discussed."

It's clear that Ubisoft wishes to stay on the good side of those who wish for 'politics to stay out of games', and with releases as pervasive as theirs are, this does seem like the sensible take. Nothing unexpected, then. Watch Dogs 3 does, however, seem to imply that totalitarian governments are bad.