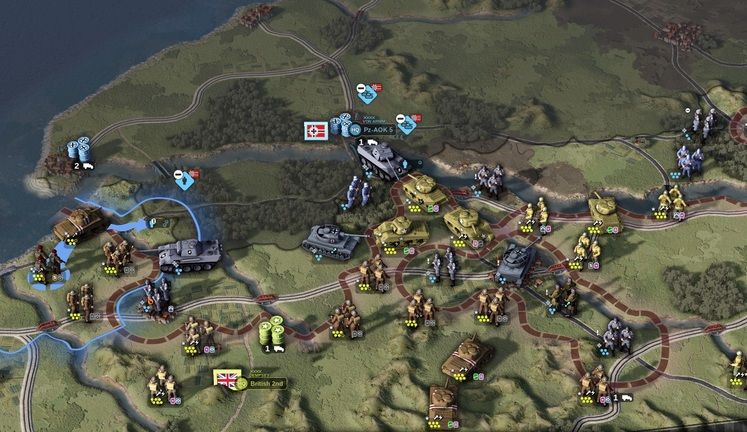 Unity of Command 2 is the follow-up to 2012's well-regarded Unity of Command, and the game aims to improve upon every aspect of the original's numerous milsim/strategy features. Developed by 2x2 Games and Croteam, the game is about to enter its beta testing stage, and you too can join the process.

The latest information from the devs confirms that Unity of Command 2 is coming out this November, though the exact release date is still pending. In the meantime, beta sign-ups are already live. 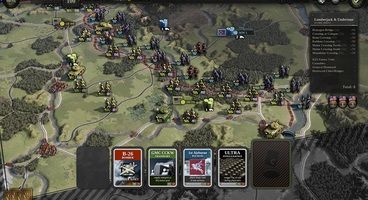 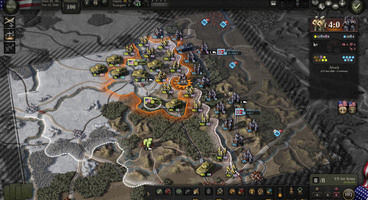 According to the official announcement, Unity of Command 2 beta test will start on the 21st of October, and the developers ask for testers who have enough time on hand to actually be able to acquaint themselves with the game's systems, play it for a while, and then provide useful feedback and commentary, in accordance with the details featured in the link above. If you get selected for participation, expect having to sign a confidentiality agreement, too, but this is normal fare for early beta access.

Unity of Command 2 delivers familiar, yet upgraded gameplay mechanics via an all-new 3D engine, and will feature a branching campaign allowing players to experience what can be either a historical version of World War 2, or an alternative one, depending on their interests.

A wealth of new gameplay options lies in wait, too, which includes the so-called Support Cards which allow players to change the course of any given battle on-the-fly. According to 2x2 Games, this accounts for those warfare tactics which could not easily be represented via units, vehicles, maneouvers, or abilities.

Sign up for the beta if you're interested in testing the game. Otherwise, stay tuned for a further November release announcement.