In what is essentially an unprecedented move, Epic Games have announced a radical change to the way in which their Unreal Engine Marketplace earns revenue. In other words, Epic have - likely motivated by their incredible success with Fortnite - decided to move away from the common revenue split of 70/30 that other digital asset stores employ, and have come up with a new one.

Once the new system is in place, developers who decide to sell their assets on the Unreal Engine Marketplace will earn a rather impressive 88% of the price paid, with the remaining 12% going to Epic. 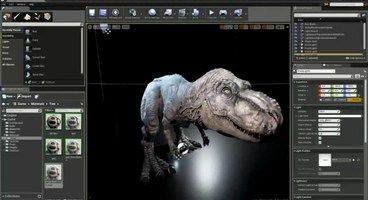 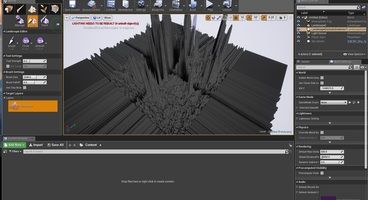 Not only that, but Epic are also intent on paying out all Marketplace developers retroactively as well. What this means, in practice, is that Epic will be applying the significantly more creator-friendly rate of 88% to all the previous transactions that have occurred since the Store's inception back in 2013.

Epic Games have confirmed that over 6.3 million developers have decided to use Unreal Engine 4 to do their business, which is a marked increase of 1 million since March. In the first half of 2018, the Marketplace had experienced a growth in the number of active sellers of 30%, which means that there are now over 1500 creators offering more than 5000 curated products in the ecosystem. Additionally, Epic have noted that there have been almost 8 million downloads from the Marketplace since its launch, with about 1 million downloads of the free Paragon assets, which were introduced when the game was scrapped.

This will almost certainly draw even more developers to Epic's Marketplace, thus inducing further growth of the whole thing, which may yet make Unreal Engine 4 a more serious contender to Unity in the long run.