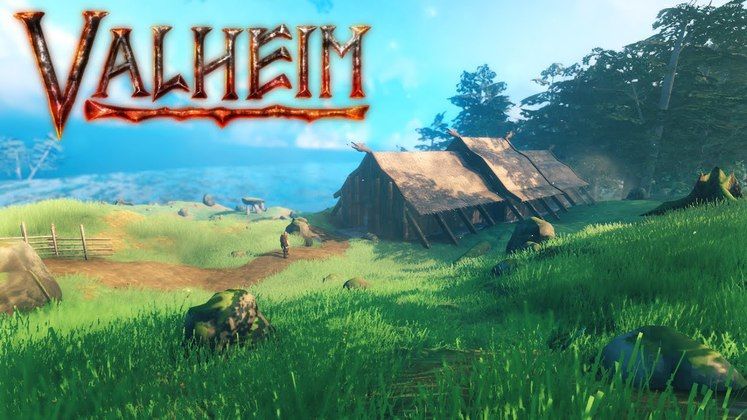 Valheim features several bosses you must defeat to progress. Each one grants you a different reward that's useful in its own way further down the line. The first boss, for example, unlocks the pickaxe and this guide will cover how to get the Ancient Seed as well as the Swamp Key from the second boss. 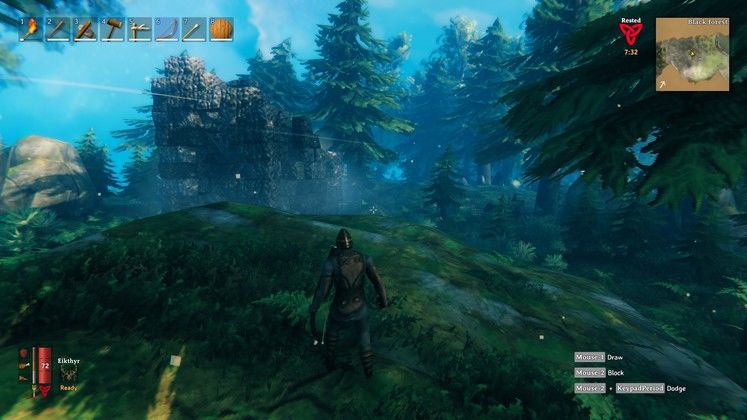 If you have your pickaxe, you have reason to head into the Black Forest and this is where you will find The Elder's altar. If you don't stumble on the altar on your travels, the exact location is shown if you find a rune stone in burial chambers.

The altar has the enigmatic clue: "Burn their young." What this means is that the altar wants a sacrifice of Ancient Seeds, 3 to be precise. These seeds can be farmed from Greydwarf Brutes and Shamans in the forest. They're also occasionally found in Valheim's chests or as guaranteed drops when destroying Greydwarf Nests.

This boss is tougher than Eikthyr and the altar's location means that regular mobs can also join the fight if you get unlucky. Keep your health up and kiting is probably the best way to go here. If you get really bad luck you might even get a troll! 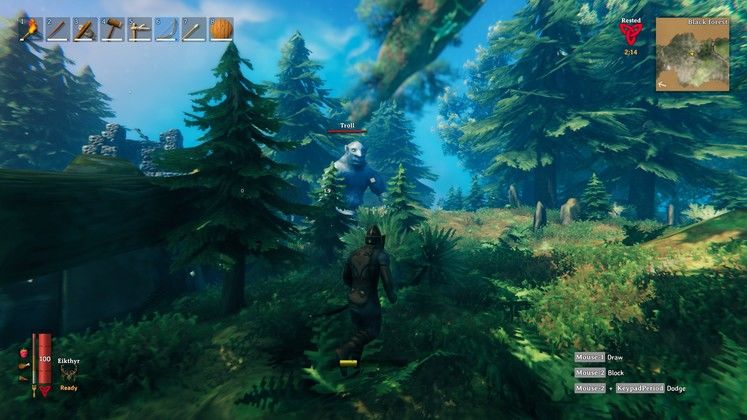 Once defeated, loot the remains of the once mighty Elder to find yourself a trophy and the Swamp Key. This trophy can be placed with Eikthyr's at the Sacrificial Stones and grants the power to cut down trees faster.

The Swamp Key is the real prize though, as it allows you to unlock the crypts in the Swamp biome. These crypts contain the source of iron, which once smelted opens up iron armour and weapons.

That's what you need to know about Valheim's Ancient Seed and Swamp Key. The survival game is now available now on PC in Steam Early Access.