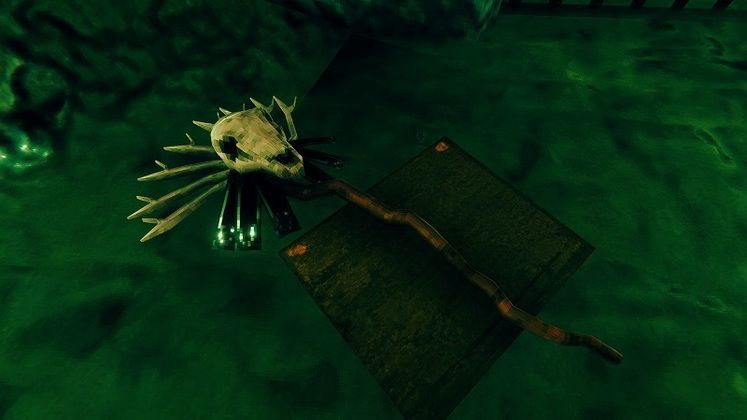 It's no secret that a stable party of friends can have an easier time navigating and taming Valheim's dangerous wilderness. Knowing that you can rely on someone to help fend off monstrous assailants makes you worry less as you explore the game's world. But failing to decide upon a common objective can foil your plans of co-op survival, which is where the Necromancy mod comes in.

Valheim's Necromancy mod introduces the new Convoking Wand item which players can use to summon up to eight skeleton pals by their side. Their conspicuous lack of flesh might be a tad disturbing at first, but it comes paired with a useful desire to serve. They'll never complain about where you choose to go next or who you want to fight. 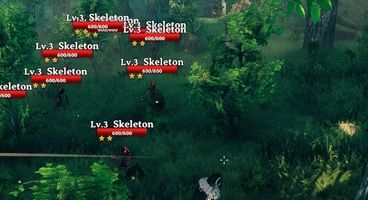 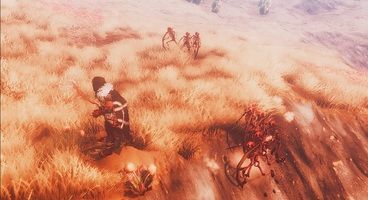 The Necromancy mod lets you freely swap between warrior skeletons that can block attacks and rather accurate archer skeletons. You can customize their health, opt for a full party of either type, or mix and match them, which seems to be the more efficient choice.

Your minions follow you by default, but you can also heal, execute, or teleport them to your location. One thing that's worth keeping in mind is that most of these actions cost health rather than stamina.

"Since a summoner would normally stay safe behind their minions, it makes sense to take away some health as sacrifice to punish players who are trying to use the wand and fight with melee at the same time," mod creator mugshot believes.

The minions summoned using Valheim's Necromancy mod won't attack friendly players and tamed creatures and, yes, being a master of undeath doesn't keep you from taming bears and wolves to also fight by your side.

You can learn the dark arts over at Nexus Mods. Our list of the best Valheim mods also has several great picks that don't involve skeletons.