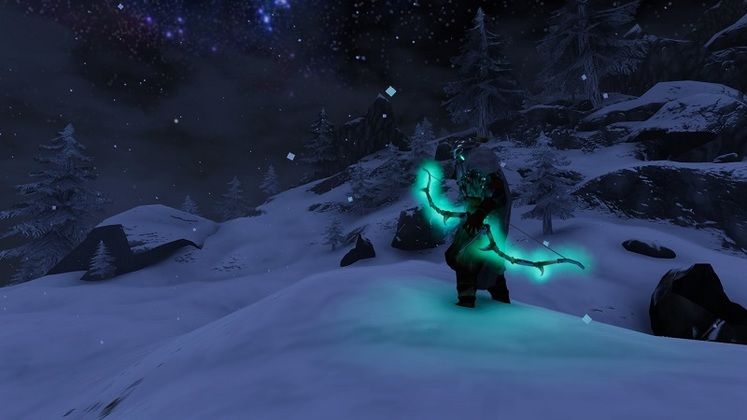 This is yet another high point for Valheim, after it sold 1 million copies during its first week on Steam Early Access. It's currently sitting at an Overwhelmingly Positive rating on Steam, too, which pretty much confirms that we're looking at 2021's first survival hit. 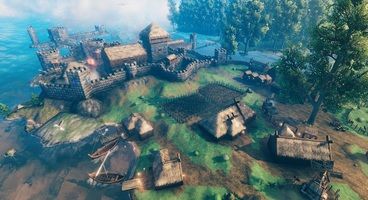 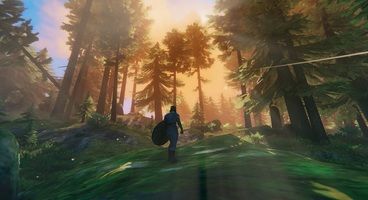 Valheim's player count soared to 367,443 concurrent users yesterday, as website Steam Database points out. This puts it well ahead of Apex Legends, Rust, and GTA 5. Above it, were CS:GO, DOTA 2, and PUBG, although the battle royale was behind at certain points during the day.

The freshly released survival game also secured itself the 11th spot in terms of all-time player count peak, just above GTA 5 and below free-to-play title World of Warships.

Many survival games fail to attract this type of attention but, every now and then, some do manage to carve a spot for themselves within the genre. Valheim has plenty of players on board at the moment and a roadmap outlining future plans. Whether or not it will retain these numbers and receive enough content as its Early Access journey continues remains to be seen.

If you've already jumped in or find yourself just starting out, our guides on flint, getting your first pickaxe, and mining make surviving a tad bit easier.