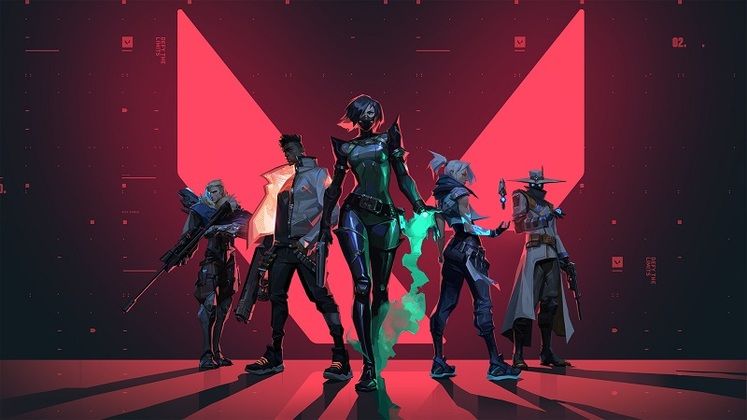 Valorant's update 4.7 is set to go live this week, its patch notes revealing its release date alongside the addition of new servers for the LATAM region and more.

Valorant's patch 4.7 release date is currently slated for April 13, which also happens to be the when League of Legends and Teamfight Tactics receive new updates. 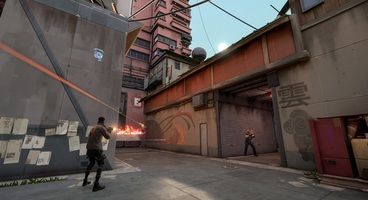 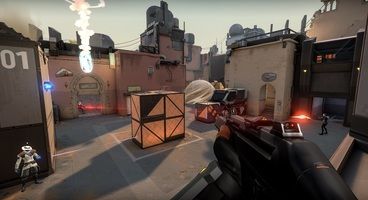 The free-to-play shooter's newest patch also introduces changes for its Bulldog and Stinger weapons alongside new detections for different types of AFK-like behavior.

Below, you'll find all the changes that Valorant 4.7 brings to the game once it goes live, as shared by developer Riot Games.

Valorant is free-to-play and available now on PC.