Valve has made an odd move with their latest DOTA 2 update, to say the least. It is common knowledge by now that MOBA games breed a particular kind of nastiness in easily-angered players, and these people then often opt to harass their opponents and/or teammates in any way they can. You'd think a 'block' option would come as standard, right?

This is not the case with DOTA 2, where the only real way of addressing player toxicity has now been introduced, but only for players who have the premium subscription for the game. While the 'mute' option is readily available to everyone, it's not exactly sufficient by any measure of imagination. 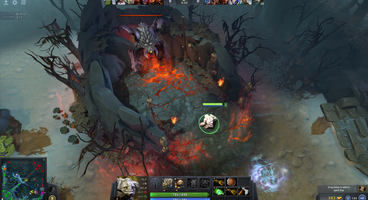 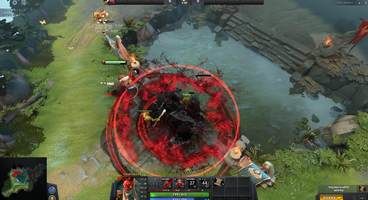 The currently experimental 'Avoid Player' feature implemented in Valve's DOTA 2 allows players to express a preference for avoiding certain toxic players. Mind, this is not a guarantee that you won't see them romping about, just that you'd prefer to avoid them, if possible.

Whether this feature makes its way to free-to-play users once it's no longer in experimental stages of development is anybody's guess, though the current state of things is interesting, to say the least. 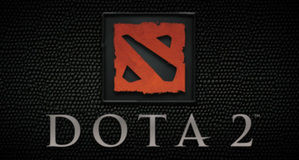