Valve Hasn't Worked On Anything Left 4 Dead-related "for years" 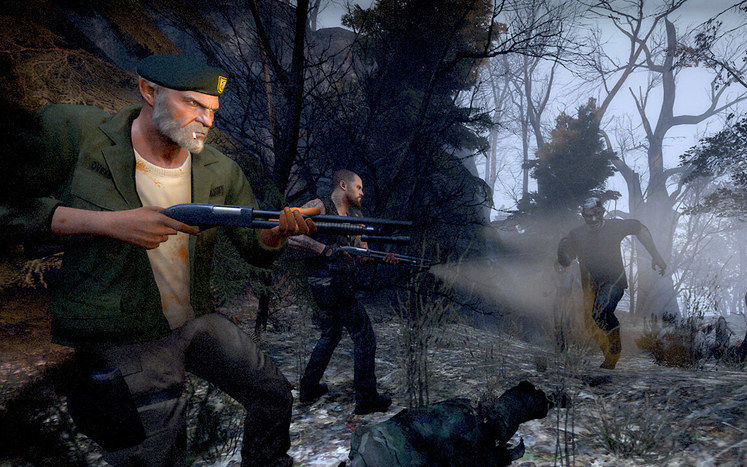 Valve's strange relationship with the number 3 has been documented in many a discussion and fans hoping to see Left 4 Dead 3 soon won't have that wish fulfilled any time soon, by the looks of it.

The developer has revealed that past rumors surrounding Left 4 Dead 3 were based on chunks of levels used when it was experimenting with Source 2, the engine used to build Half-Life: Alyx. 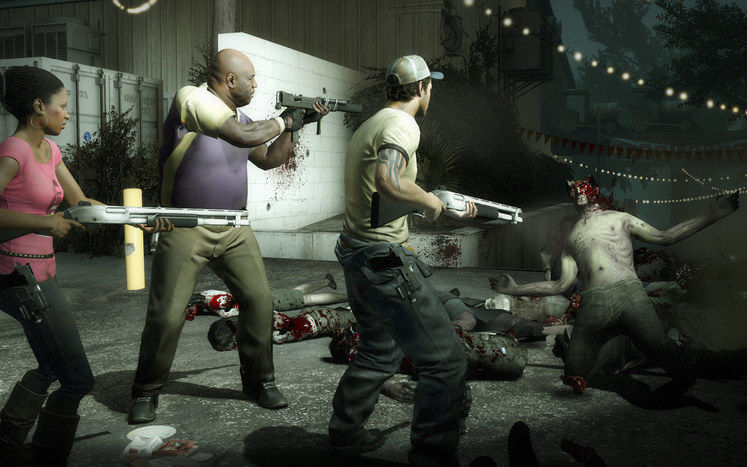 The official statement that Valve released a few months ago read as follows: "We did briefly explore some Left 4 Dead next-gen opportunities a few years ago, but we are absolutely not working on anything Left 4 Dead-related now, and haven't for years".

"We used parts of a Left 4 Dead level as the first bit of level geometry to start building in Source 2, so a bit of that got out. It was essentially a rendering test, and people thought that meant we were working on Left 4 Dead.", Valve's Robin Walker further explained when recently speaking with IGN.

"We built lots of different things as part of building technology in Source 2... There were groups here who would generate a product in mind that would attempt to be a target for Source 2, and so a couple of those were Left 4 Dead-related things, but none of them reached the point where we were like, 'now this is a product team that we're going to build a big product around.' They were more tools for moving Source 2 forward.", Walker continued.

While this shuts down all hopes of seeing Left 4 Dead 3 any time soon, Valve's Half-Life: Alyx released today, the VR prequel putting a stop to the series' lengthy thirteen-year hiatus.

The developer has also teased the comeback of its ill-fated card game Artifact, saying that more news would be share after Half-Life: Alyx releases. 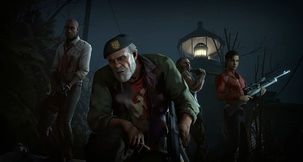 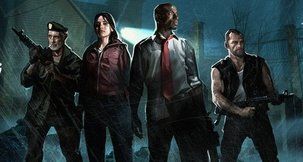 Could the Former Left 4 Dead Developer be...