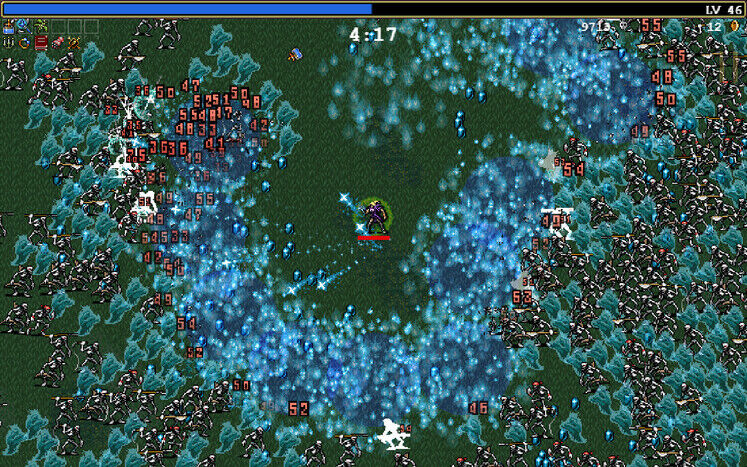 Roguelikes seem to be in vogue these days, and Vampire Survivors is no exception. With overwhelmingly positive reviews, the addictive and hectic game is a must for fans of the genre.

What's more, Vampire Survivors Patch 1.1 is now out on Steam, Xbox, and Game Pass. It brings a new stage to play on and plenty more improvements. 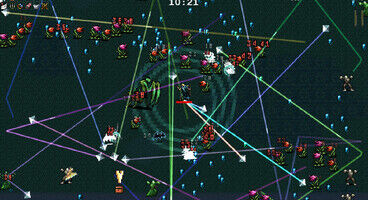 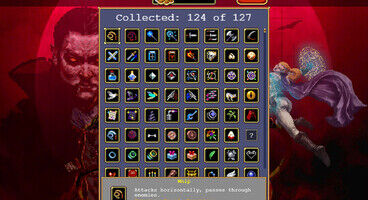 The Tiny Bridge Challenge stage can be unlocked by reaching level 80 in Inverse Gallo Tower, while the Seal PowerUp is unlocked by banishing 10 or more items in a single run.