Vampire: The Masquerade - Swansong is the bite-sized narrative game I've been looking for 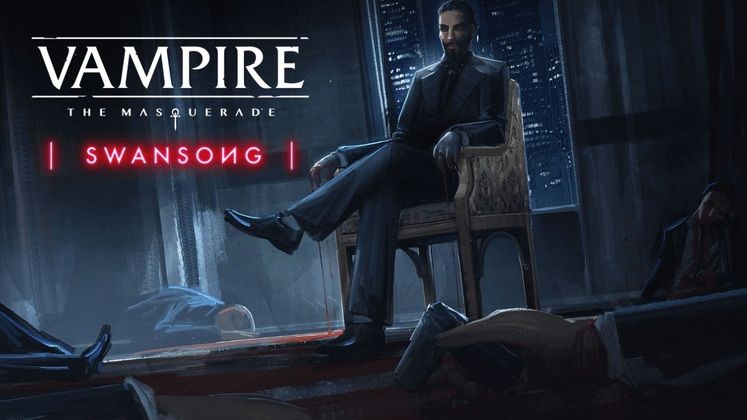 Greeted with visions of death and despair, Swansong opens in a tense and secretive fashion. You take the role of three Vampires, all called to a mysterious meeting after a serious breach in their security led to the death of some of their members. You are immediately thrust into the politics of the masquerade - something that is as enthralling as it is mysterious. 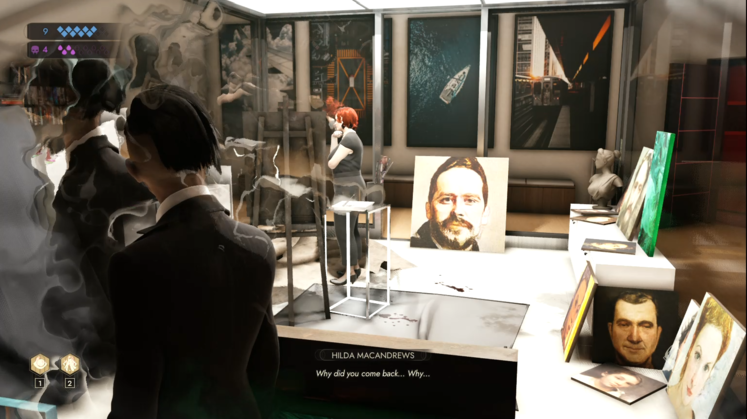 All three characters represent different perspectives - bonded by their connection to Hazel, the Price of Boston. Emem is a more recently turned Toreador - a cunning and charming woman who operates at a small jazz club. Galeb is a Ventrue and the oldest of three. He serves the prince and his more cynical nature helps his detective skills. Finally, Leysha is a Malkavian with the ability to hide in plain sight and see into the future. These three characters intertwine and take different parts of the central narrative.

Swansong plays with this dynamic well, often having previous decisions come back to haunt you in mischievous ways. You can also build out each characters skills in separate paths, allowing them unique ways to handle a situation. As you are never quite sure which of the three may deal with that building tension, a lot of the fun lies in trying to predict where you need to exert your powers.

You can brute force your way through most paths but doing so will cost your willpower or your hunger. This fear of losing essential resources leaves you playing defensive for much of a level - a great way of balancing out powers. You may be able to influence someone into doing your bidding but is it worth committing to this when you could need it much more later on? You can also exhert just a little more power for a greater chance of passing a skill check - something that becomes increasingly risky over time. 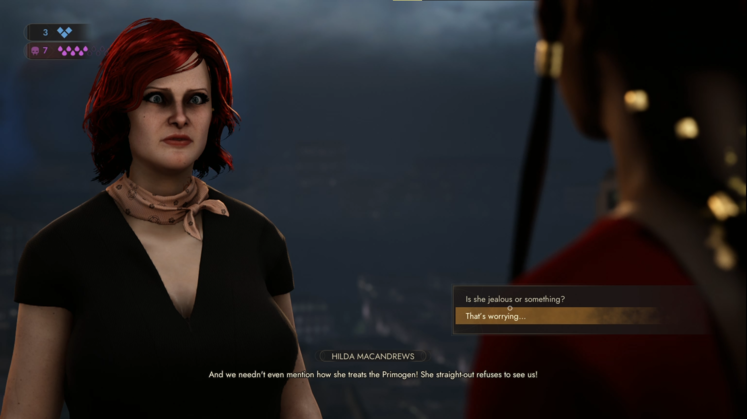 People lie at the heart of this experience

What makes these skills and dialogue options work so well is the genuine charm of the writing throughout. You are almost constantly reaching for a new avenue to explore or new way around a topic and it consistently answers with something else. Forcing your way through a section may lead to some difficulty later but, if you're willing to put time into perfecting it, you can work out a better path. The ability to see little snippets of what you have missed will make you go back and try it all again.

This being said, Swansong is not a perfect game. It does have some technical issues - crashes and bugs - and its graphics often let down the tense atmosphere it holds. In stills, it is mostly fine but in motion, lip sync and actions can almost look cartoonishly out of place. Where its movement may bring you out, its story and mystery will bring you right back in again.