Warcraft 2's Campaign Is Being Remastered in Warcraft 3: Reforged 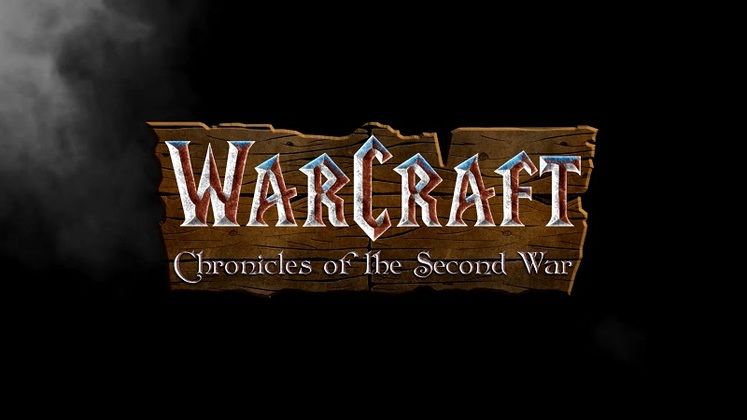 A team of modders has set off to remaster Warcraft 2's campaign using the tools provided by Warcraft 3: Reforged.

Named Chronicles of the Second War, the Warcraft 2 remaster is one of the first bigger projects to be worked on in Blizzard's reimagining of its classic RTS.

"We aim to recreate the campaign of WarCraft II in Reforged, giving it fresh gameplay, custom assets and extended lore. The project was set in motion for years before Reforged even came out, meaning that a solid foundation is set in place. This is a tremendous task which requires a lot of skill, resources and time. Everything is put into motion and we have a solid "pool" of assets so far." team member ShadiHD said. 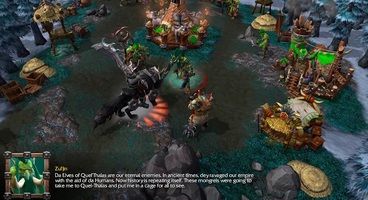 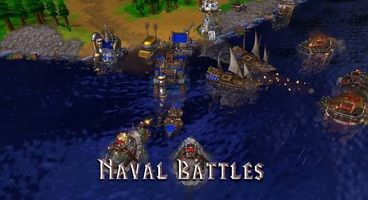 Chronicles of the Second War aims to ultimately remaster all the missions in Warcraft II's singleplayer campaign, alongside those found in its two expansions, Tides of Darkness and Beyond the Dark Portal.

The story will be "heavy (sic!) drawn from established lore in original games, World of Warcraft, Chronicles and other book series", the team aiming to "deliver a clean, straight and presentable series of events that transpired in the second war" while noting that some discrepancies between its version and the original will be present.

Notable figures like Anduin Lothar, Turalyon and Grom Hellscream will be playable in the Warcraft II campaign remaster while others will play a role in cinematics or have cameo appearances.

Gameplay-wise, Chronicles of the Second War will "be greatly improved from the original game". The team aims to make use of custom assets inspired by both the aesthetics of Warcraft II and World of Warcraft.

"[...] each Orcish Clan, Human Kingdom as well as other important faction such as Dwarves will feature many unique models and skins. This also includes custom doodads to improve the terrain and scenery. These assets are made with attention to their theme, for example Orcs will have Warlords of Draenor appearance, as well as the one seen in the WarCraft movie." ShadiHD explains.

Chronicles of the Second War will also rework tech trees and feature voice acting for all characters and units.

As spotted by Icy Veins, the campaign's first four missions are already available for testing. You can learn more about the Warcraft II remaster on The Hive Workshop.

The game's TOS caused further controversy, requiring creators to "waive any moral rights" to whatever they build using the game's tools.

It'll be interesting to see whether or not Chronicles of the Second War will be followed by similarly ambitious projects made inside Reforged. 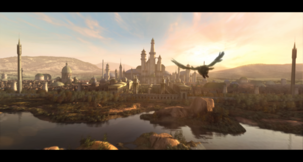