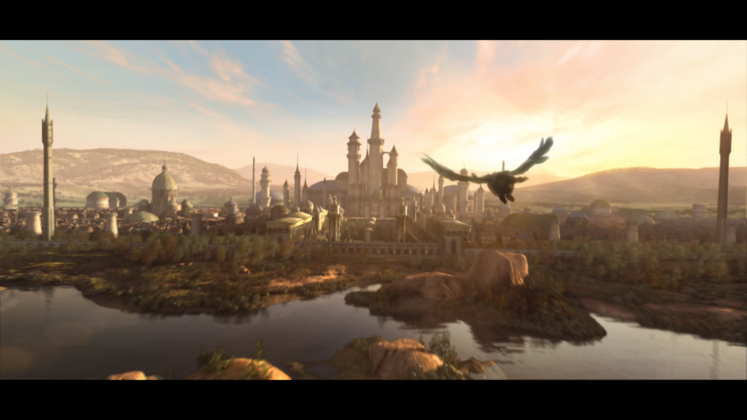 It’s hard to believe it’s been almost 20 years since Warcraft III launched. I remember seeing the game’s box in the electronic sections of multiple game retailers, back when physical copies and manuals still mattered. Now, Blizzard decided to remaster Warcraft’s last strategy title – and it’s first 3D one – into a package meant to please both old fans and newcomers alike.

Let’s get one thing out of the way, first: this review is about the game. Yes, Blizzard screwed the pooch on virtually every single aspect surrounding the game’s release, from the preposterous “give us your firstborn” EULA regarding fan creations to the way it unceremoniously snuffed classic Warcraft III from existence with nary a warning. But reviews are not about surrounding controversy; they’re about how good a game is, both as a professional undertaking and as product worth of readers’ money, and that’s what we’ll focus about here. 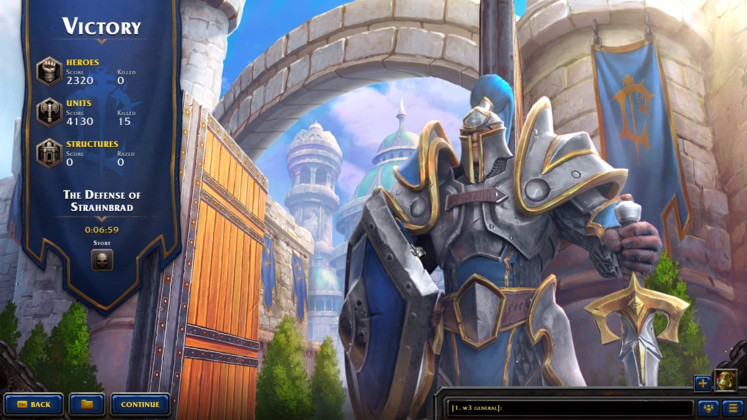 Warcraft III: Reforged is a real-time strategy game, with all the bells and trinkets that made the genre two decades ago. With a gameplay focused on controlling a handful of units and a bunch of base building, the title tells the tale of the demonic Burning Legion’s first properly depicted attempt to destroy the world of Azeroth.

With hero units in the shape of main characters and several disposable red shirts such as melee, ranged, and cavalry troops, the base of the gameplay follows the classic structure of gathering resources to erect buildings and produce units, before throwing them at the enemy for any reason. It is a dated loop that I am frankly thankful we left behind after Age of Empires III, but it’s something so obviously intrinsic to Warcraft III that it has to be kept intact. 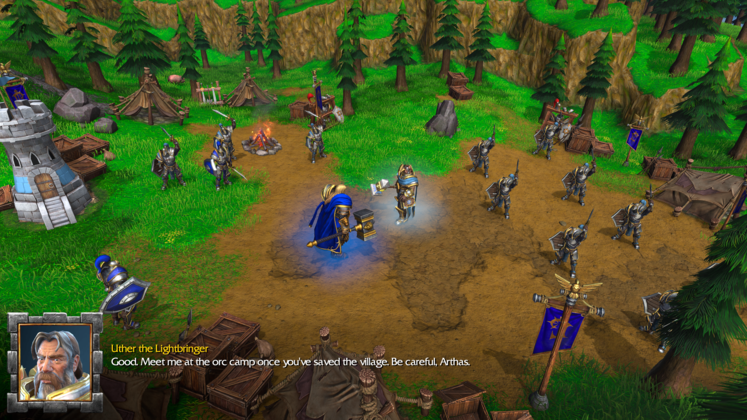 To make that gameplay more bearable, Blizzard overhauled every single aspect of the game’s graphics, from unit models and portraits to map objects and the UI. With a cartoon art style that looks exactly like World of Warcraft and a cleaner interface that does away with the many redundant background bars that plague non-widescreen menus on widescreen monitors, the game and its campaigns cutscenes look surprisingly pleasing to look at.

These cutscenes are one of Warcraft’s more charming aspects, even if Warcraft III’s plot nowadays is past spoiler territory. The amount of content it offers is unusual by today’s standards; the game features several campaigns chronicling the adventures of Orc warchief Thrall, human paladin and crown prince of Lordaeron Arthas Menethil, and Night Elven leader Tyrande Whisperwind – all of which run into each other due to the comings and goings of the plot. It’s the exact same structure the abysmal Dawn of War III copied a couple of years ago, except much better executed. 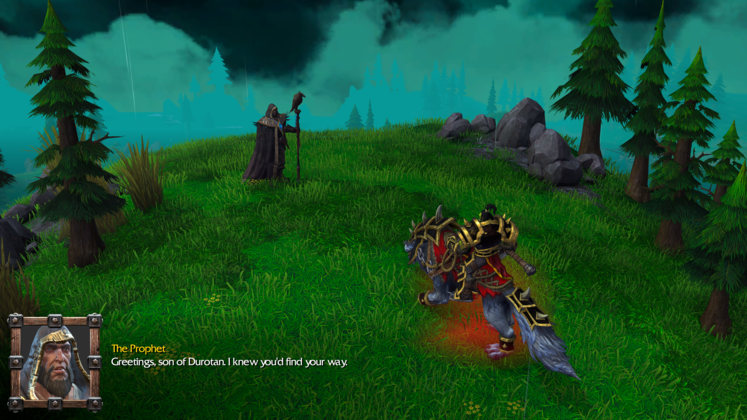 Even 18 years on, the quality of the writing and presentation is palpable. Some movies, books, and games can get dated a few years after release, but the sheer competence behind Warcraft’s exposition is astounding. New players touching the franchise or title for the first time will instantly understanding its long-lasting appeal based on the campaign alone.

Aside from the single-player stories and skirmishes, the game offers the usual assortment of multiplayer options. Long-time fans of the game may notice the omission of some modes and features like clans, automated tournaments, LAN/offline play, ranked ladders, and more, which comes as a hell of a sting, but the modes for basic matches are intact. 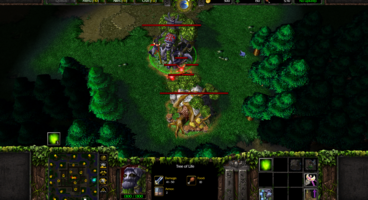 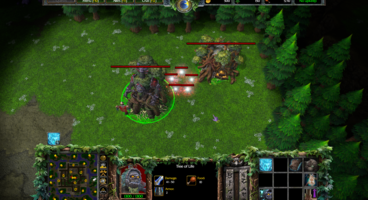 One nice touch on Reforged is the ability to change between the new and old in-game graphics. The change can’t be made mid-matches and must be toggled in the Main Menu’s option section, but it clearly delineates how much of the art style was changed and update for this version. I personally couldn’t play Classic for long due to to a combined lack of attachment and revulsion for older graphics, but nostalgic or old-school fans can surely get a blast out of the added option.

Despite all the surrounding controversy, the truth is Warcraft III: Reforged is a good game. It successfully updates most aspects of a classic RTS title, providing a great starting point for anyone interested in learning the story of Azeroth’s second demonic invasion or playing the game for the first time. The value to long-time players is partially there, but the sting of losing many features – and the old version, to boot – can be a hell of a hurdle to get over. However, if you are mainly interested in experiencing this 2002 game with a modern interface, Reforged serviceably delivers what it set out to do… as long as you don’t have too many strong feelings about the original.

A successful update of a great game’s presentation, but which removes a number of features that may leave old fans hurting.

That culling mission. Yes, that one.