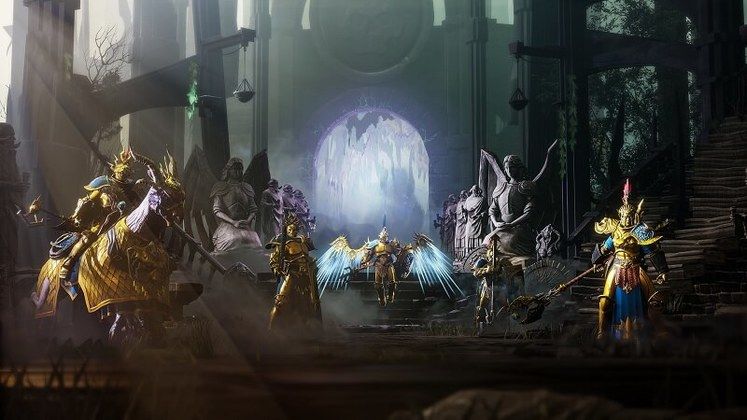 Cross-platform support means that Warhammer Age of Sigmar: Storm Ground players can battle each other in multiplayer, regardless of the platform of their choice. This can be done through either the common matchmaking pool, as well as through code-based invitations. 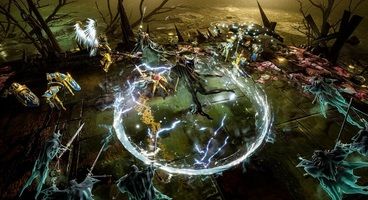 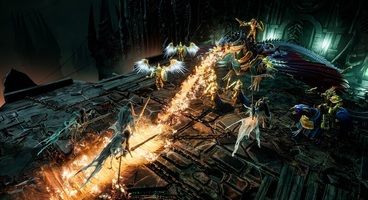 Aside from crossplay multiplayer, Warhammer Age of Sigmar: Storm Ground will pit its three factions – Stormcast Eternals, Nighthaunt, and Maggotkin – against each other in single player, where non-linear, procedurally generated campaigns aim to check the high replayability mark.

As you progress, you'll unlock new heroes, units, wargear, and more which you can use to customize your army before heading into battle.

"Those battles are intense, tactical fights across a wide variety of battlefields in the realms of Life, Death, and Metal. Every tile has tactical relevance, from valuable high ground to aethyr pools brimming with energy and ancient chests filled with secrets and rewards. Use the strengths of your army to gain the upper hand and slay the opponent’s hero, or his totem, securing victory," reads an emailed press release.

Warhammer Age of Sigmar: Storm Ground is slated to launch on May 27 and headed to PC, Xbox One, PS4, and Nintendo Switch, with full crossplay support for all platforms.