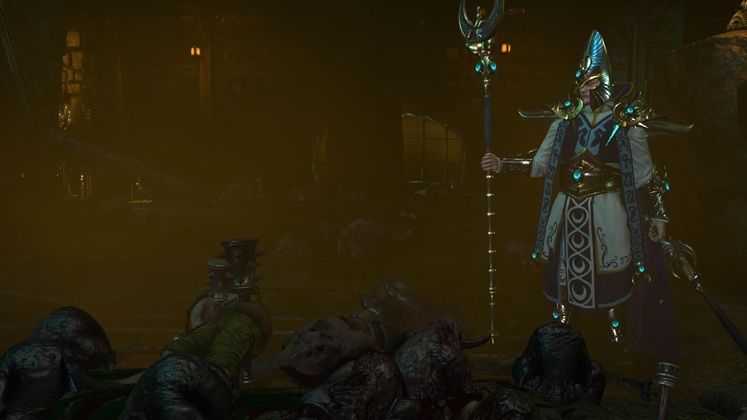 Warhammer Chaosbane has got microtransactions, and a whole bunch of them, at that. For a full-priced game to have plenty of additional DLC is nothing odd in this day and age, though those who've had the chance to play Chaosbane claim that it's not all we had hoped for it to be, and DLC is part of the problem.

Perhaps most egregious of this $50 game's microtransactions is its $5 XP boost, which increases the amount of experience you gain per kill. "This means you will reach the maximum level faster," says the description, meaning you can pay more to play less. 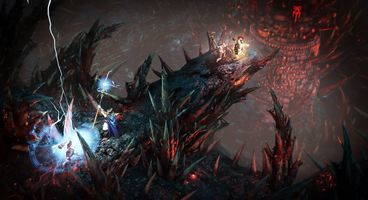 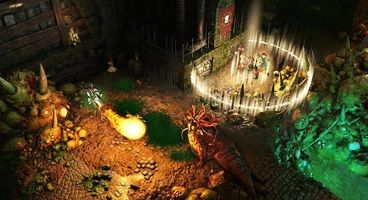 At the time of writing, Warhammer Chaosbane has got about 1,100 reviews on Steam, which affords it a contentious 'Mixed' score rating. The reviews are quite scathing, with a fair number of them focusing on the microtransactions in particular.

"This game was created to suck your money," said one reviewer, while several others outright compared Chaosbane to a mobile phone game due to its mechanics and monetisation features. Indeed, Chaosbane offers 6 separate DLC packs at this time, the total cost of which is about $25, without discounts. For that money, you get an XP boost, a Gold boost, a Fragment boost, some pets, some emotes, and additional helmets.

It's a given that most players won't dish out on all of these, as it seems that many have an issue with the way Chaosbane has been monetised aside from its initial asking price, which is already somewhat steep according to some players.

On the flip side of the argument, any and all progression boosters for Chaosbane are entirely optional, and all they do in the end is to afford you less gameplay time due to ploughing through content faster. Whether that's your cup of tea, however, remains for you yourself to decide. 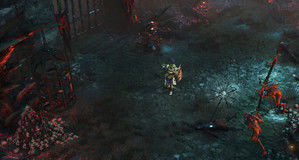 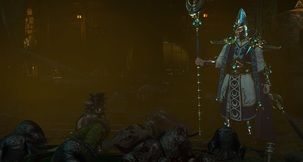 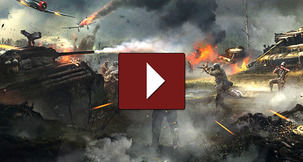 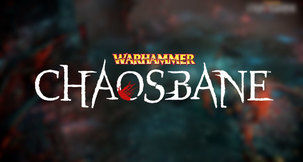