Warhammer: Vermintide 2 Is Free-to-Play Until November 1 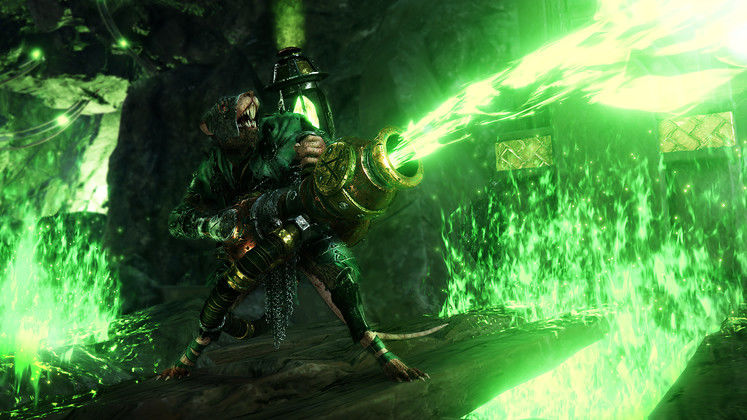 Publisher and developer Fatshark has announced that Warhammer: Vermintide 2 is free-to-play until November 1.

The "week-long free weekend" lets players try out Warhammer: Vermintide 2 at no cost, albeit without having access to its DLCs which include additional maps and the Grail Knight premium career.

If you're a new player, however, that shouldn't worry you. The base game has plenty of content to help you figure out if Vermintide 2 suits your taste. 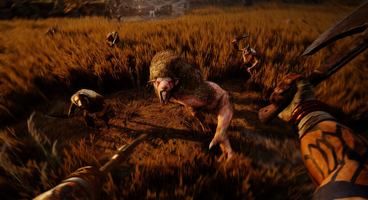 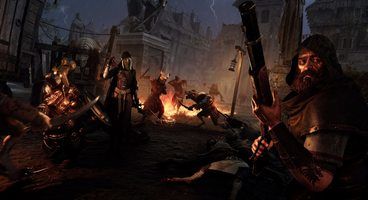 The Vermintide fifth anniversary celebrations have also been extended until November 1, including discounts for both games in the series and their DLCs.

Fatshark also recently revealed that loveable dwarf Bardin Goreksson will be the next hero to receive a premium career DLC, essentially getting a new playable class.

Warhammer: Vermintide 2 is available now on PC, Xbox One and PS4.

By Sigmar! Free Weekend on PC... for a whole week!

We are also extending all 5-Year Anniversary celebrations until November 1 on all platforms! #VermintideAnniversary