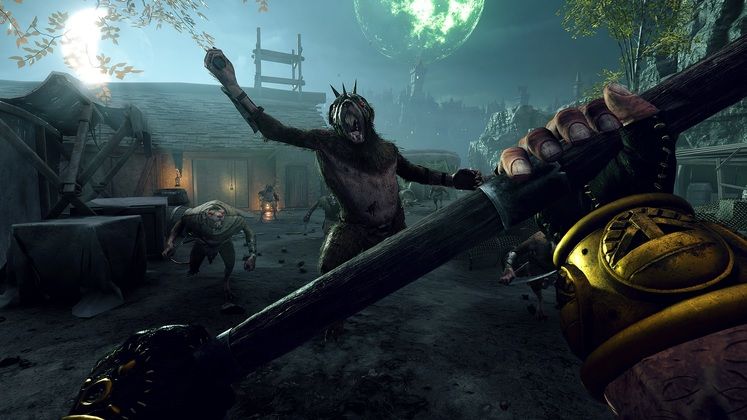 Fresh off the release of its second DLC, Back to Ubersreik, Warhammer: Vermintide 2's 1.4.1 patch is now live, bringing a host of small changes and fixes.

The most notable addition to Fatshark's first-person co-op slasher is that of winter season event quests and animated portrait frames. The quests will be available until January 9. 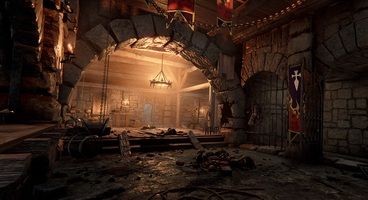 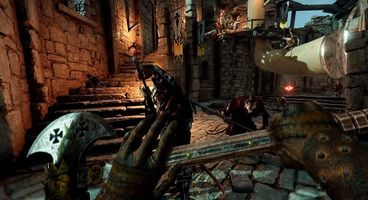 Warhammer: Vermintide 2 will also run a Double XP weekend event from Friday, Dec 21 19:00 CET to Tuesday, Dec 25 19:00 CET. Fatshark seem to have a rather loose definition of "weekend" but that probably won't upset too many people.

Patch 1.4.1 also adds debriefing lines to Back to Ubersreik's levels, has Lohner bothering you less often about hurrying up when you're just chilling in your keep, as well as fixing "many issues" with the new levels. You can see all the changes in the patch notes.

Warhammer: Vermintide 2 - Back to Ubersreik sends the five heroes on a trip down memory lane, having them revisit levels from the first game in the series remastered to better suit the flow of the second game. The levels in question are The Horn of Magnus, Garden of Morr and Engines of War. The DLC also adds new quests, weapons and illusions to collect.