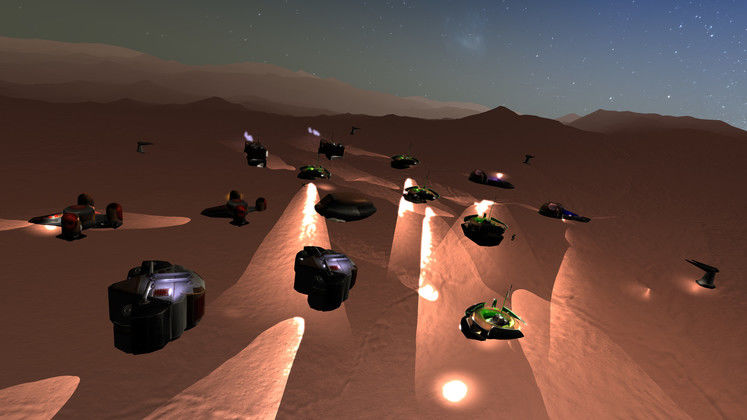 Strategy games often involve conquering something, be it an invading threat, entire continents, Manchester City, or the mess you made of your traffic system. In Rank: Warmaster, the ambitions are a little higher. How about conquering the galaxy?

The game mixes 4X gameplay, real-time strategy, and spacefaring combat simulation as you move from managing Mars to the upheaval of the universe. To do so, you’ll need to build cities, plan strategic warfare, and think smart about where to pick fights. 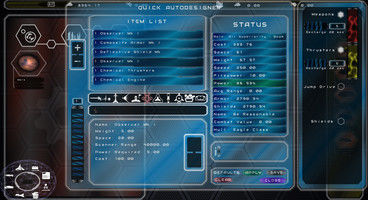 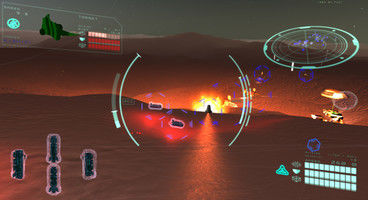 Interestingly, it’s not all about being the emperor of space. There’s also the option to jump into the bodies of any given member of your fleet and pilot individual spacecraft during skirmishes, hopping to the next one when the current one inevitably perishes.

You can take a peek at the game in action in the launch trailer below:

Lead developer Arthur Moyer claims to have always wanted to make this kind of deep-space action, cherrypicking the best of several genres and fusing them to a sci-fi spine.

He believes it gives Rank: Warmaster depth and consequences not seen in standard strategy-based titles. To that end, the A.I. behaviours of other Warmasters change in every playthrough, offering up new problems and obstacles each time.

Rank: Warmaster’s Early Access is out now on Steam.