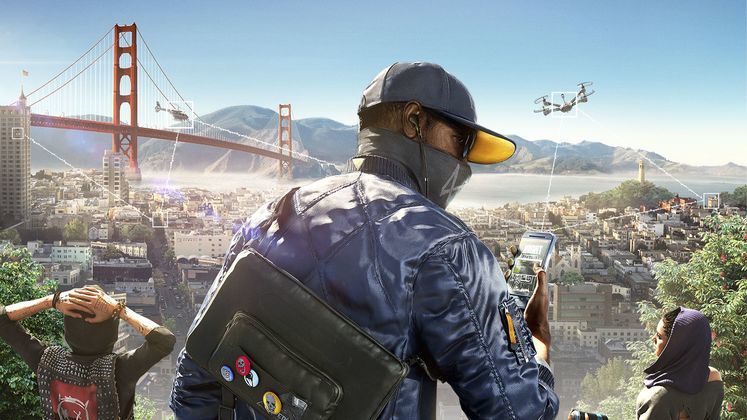 Update, March 4: Watch Dogs 3 will indeed be set in London, according to the latest information from Kotaku's Jason Schrier, who also pointed out that, interestingly enough, Ubisoft hasn't been all that subtle about this either.

In fact, it was back in 2017 that Ubisoft patched Watch Dogs 2's ending sequence to include an ominous discussion that could, with relative ease, be related to the UK and London itself, so this does partially confirm the 4chan leak. According to Schrier, however, the rest of it is essentially drivel. 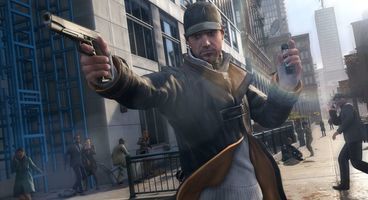 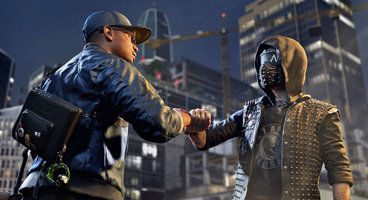 Original story: Watch Dogs 3 is going to leave the US of A behind for a comparatively exotic UK setting, if recent leaks are to be believed. Set in London, this hypothetical Watch Dogs release would be a fair bit removed from both of its predecessors, both geographically, and in regard to its take on moment-to-moment gameplay.

London Watch Dogs 3 information has surfaced as part of a 4chan post detailing the next Assassin's Creed and Watch Dogs franchise instalments, and though the post doesn't go into much detail on either, valuable information can be surmised. Do keep some salt at hand, though.

The leaked post suggest a heap of things for Watch Dogs 3. Not only will the game be set in London, but it will also place a larger emphasis on hacking, thus building even further on the systems that the original established, and Watch Dogs 2 improved upon.

Fans of Watch Dogs' gloomy Aiden Pearce may not rejoice, however, as Watch Dogs 3 will supposedly back away from open combat, embracing melee weapons and small-calibre firearms instead of the more classical third-person shooter armoury of the first game. This does mean, however, that Ubisoft is finally ready to establish the franchise primarily as an action/hacking game, instead of it being just another shooter.

Finally, the leak also says that Watch Dogs 3 will see the introduction of an entirely new protagonist, with there being a choice between going with a male or a female character, similar as to how it works in latest Far Cry offerings.

Does all of this tickle your fancy, or were you more of a fan of Pearce's brutal vigilante ways? Either way, if the leak is right, Ubisoft is gearing up for something special, and it's apparently coming in 2019 to fill in for the lack of an Assassin's Creed release.