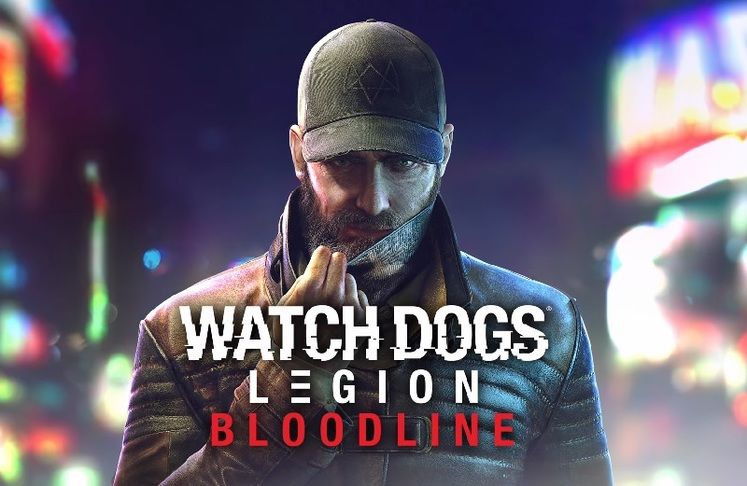 How do you unlock the Aiden Pearce in Watch Dogs: Legion? Do you have to wait until the launch of his DLC or can you play as him now?

Aiden Pearce has been confirmed as a DLC character in Watch Dogs: Legion. With the game now out, players are likely wondering whether they can roam across London as the series' original protagonist.

Currently, you can only unlock the Watch Dogs: Legion Aiden Pearce DLC by purchasing the game's Season Pass which costs €39,99 or your regional equivalent. 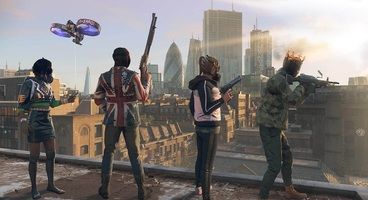 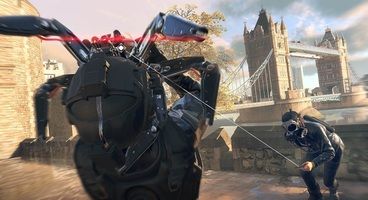 This, sadly, means that you won't be able to play as Aiden Pearce straight away. Instead, you'll have to wait until his DLC launches next year.

He will be joined by Watch Dogs 2's Wrench on his adventure, which will also be a playable character.

On top of that, Ubisoft will rewrite parts of Legion's campaign to include Aiden in it, giving you an additional reason to replay the entire thing next year. In the meantime, you can buy his hat for 60 Ubisoft Club points.

The Watch Dogs: Legion Season Pass also includes other new playable characters, one of which is a member of the Assassin Order.

Watch Dogs: Legion is out now on PC, Xbox One, PS4, and Google Stadia. 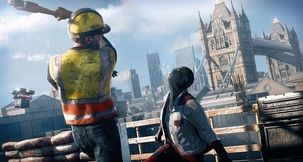 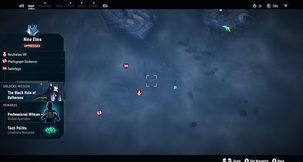