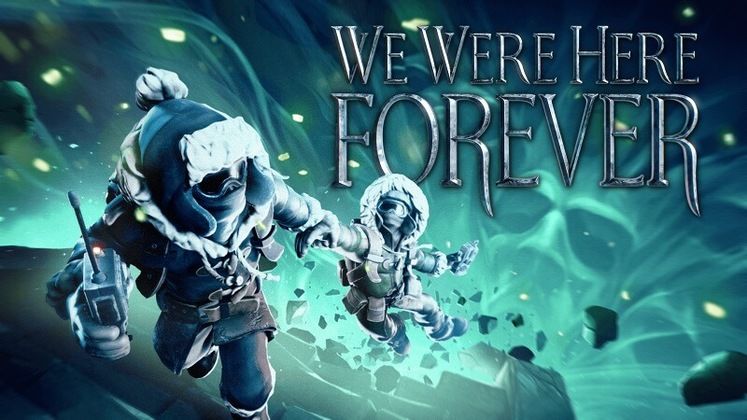 Publisher and developer Total Mayhem Games today unveiled the release trailer for co-op puzzle adventure game We Were Here Forever, giving us a brief look at gameplay and more of the title's locations.

Arriving next week on PC, We Were Here Forever is "both the largest and the most graphically advanced game in the series to date," according to the developer. It boasts livelier, more detailed environments alongside over 22 new puzzles for players to tackle across 12+ hours. 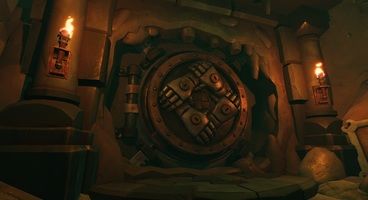 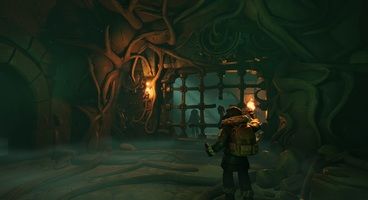 We Were Here Forever takes players through previously unseen parts of Castle Rock but also gives them the chance to explore the nearby town of Rockbury and uncover its history.

Regardless of where you're at, co-op remains at the heart of the game and properly communicating with your partner is key to overcoming the puzzles and obstacles you encounter along the way.

Its release trailer, which you can watch below, shows off some of these areas and, if you'd like a serving of lore to go with it, you'll find the Chronicles of Castle Rock live-action series on the developer's YouTube channel.

We Were Here Forever arrives on PC next week, on May 10, with a console launch planned to follow "soon after."