Could Ciri be the Lead Protagonist in the Witcher 4? 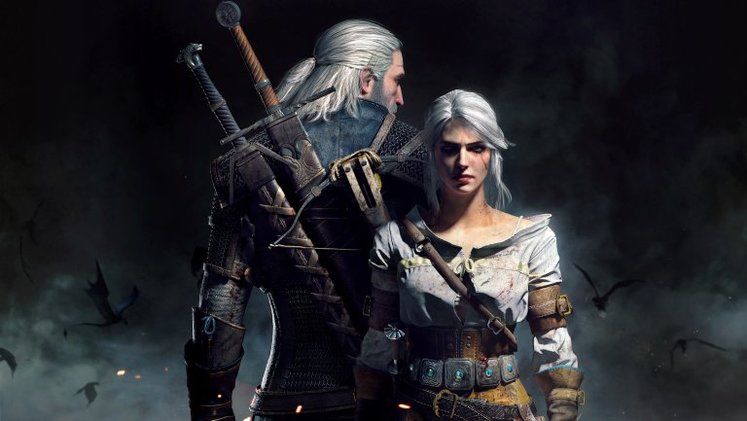 The Witcher 3 brought CD Projekt Red untold success and has been lauded by critics and gamers as one of the greatest RPGs ever made. Ever since, the studio has been cagey about the future of the franchise, shifting focus onto the upcoming Cyberpunk 2077 and avoiding discussion about a sequel altogether.

Jakub Szamałek, Lead Writer on the Witcher 3 has had a lot to say over the years about the game, and a recent Q&A had him show his "regret we didn’t get to explore Ciri’s past a bit more, she’s such an amazingly rich and complex character." 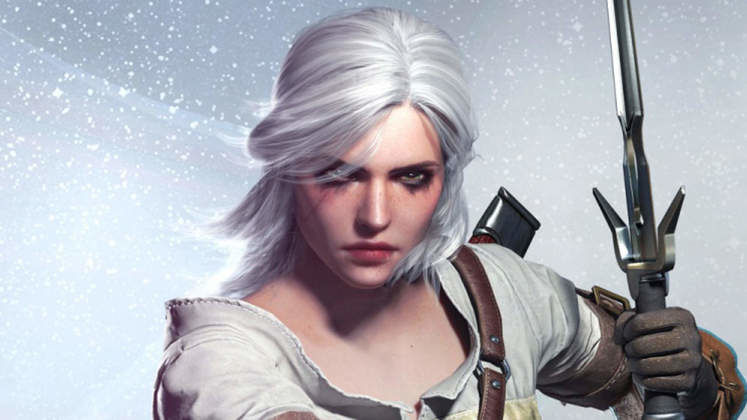 Is Ciri the lead in The Witcher 4?

When asked by journalist Kirk McKeand whether he had "considered continuing The Witcher series with Ciri as a lead?" he turned the question around by asking, "would you like to play a game with Ciri as a lead character?" He went on to add that "due to obvious reasons – well, she’s pretty much gone for two thirds of the game – she didn’t get quite as much screen time as we writers would have liked. But hey, maybe it’s something we’ll get to get back to in the future."

Is there going to be a Witcher 4? We don't know, but with Geralt's story played out, a fresh face fans are already familiar with makes sense as a possible lead should CD Projekt Red ever revisit the world, which considering their 2019 deal with Andrzej Sapkowski setting out a framework for the future cooperation between the two sides, means it remains an option.