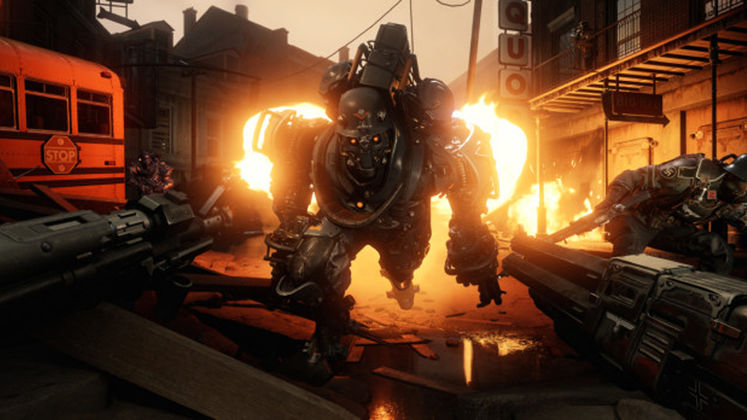 Wolfenstein II: The New Colossus was the best shooter released last year and we loved it a lot, but we were never sure if it did well enough to warrant Wolfenstein 3. Now we've had Wolfenstein 3 revealed by Pete Hines, vice president of Bethesda, in an interview.

Hines talks about the sales of Wolfenstein II and admits they weren't as good as Bethesda had hoped, but then confirms "absolutely we’re making a Wolfenstein III". Awesome news. 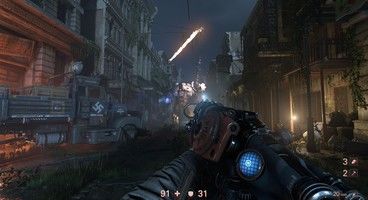 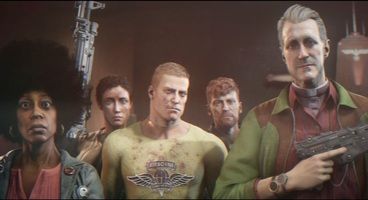 The interview was with Metro.co.uk. It's mostly about E3 and single-player games, so it's a good read. But then the talk turns to Wolfenstein, sales, and sequels.

"At the end of the day Wolfenstein did well for us, because we’re about to do two more Wolfenstein games. Could it have done better? Sure.

At the moment series developer MachineGames is working on Wolfenstein: Youngblood, the co-op-focused spin-off from the Wolfenstein series. It's set in 1980, after Wolfenstein 3, and stars main character BJ Blazkowicz's two kids. It will be playable in single-player, but there was concern that sales of Wolfenstein II: The New Colossus would mean we wouldn't see BJ's story wrapped up. Well, we're glad that won't be the case.

However, don't expect to see Wolfenstein 3 until at least 2020 - probably later. Wolfenstein: Youngblood however will be out in 2019.