Wolfenstein Cyberpilot Launches Alongside Youngblood, and is Made By Arkane 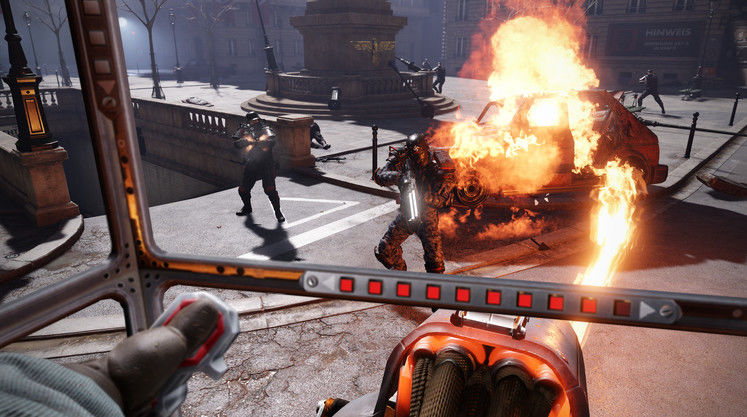 Wolfenstein Cyberpilot will apparently launch on the same day as Wolfenstein Youngblood - July 26. It'll actually be a tie-in, and is set in the same time and place as Youngblood. Perhaps most surprisingly, the game's developer is actually Arkane Studios - creators of Prey and Dishonored. 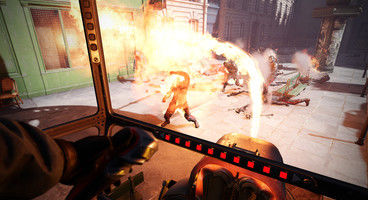 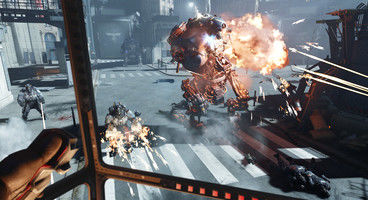 Unlike Youngblood's re-reveal, Wolfenstein Cyberpilot's details received more of an understated reveal - the game just popped up on Steam. You can see the release date, developer, and a chunk of story - which confirms that the game is set in Paris in 1980, the same time and place as Youngblood. No word yet on who exactly you'll be playing however, although BJ Blazkowicz is narrating the trailer - who the main characters in Youngblood are searching for.

"Paris. 1980. You’re the best hacker in town. Your mission: aid the French resistance by taking control of powerful Nazi war machines. Ram, gun down, and burn your way through the City of Love, leaving dead Nazis in your wake. Saddle up, Cyberpilot, you’re one of us now."

The bigger surprise, perhaps, is the reveal that Dishonored and Prey developer Arkane are making the game, alongside Wolfenstein studio MachineGames. Arkane have experience with VR thanks to the Prey Transtar VR and the Prey Typhon Hunter multiplayer, which was playable in VR.

Both Wolfenstein Cyberpilot and Youngblood are due out July 26. Neither are Wolfenstein 3, which we know is in production and will tell the story of the Second American Revolution teased in Wolfenstein 2: The New Colossus.