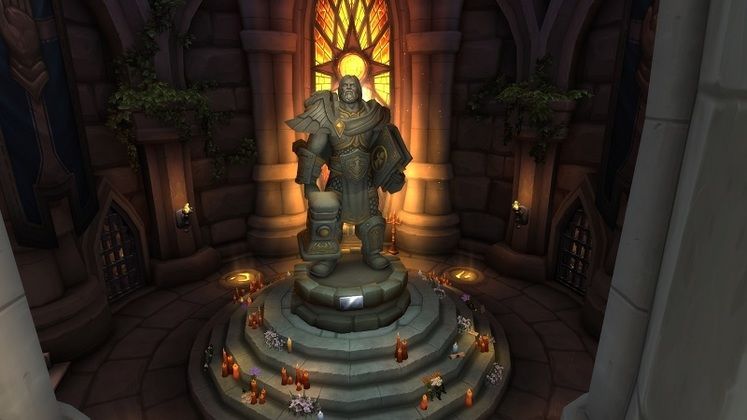 World of Warcraft's yearly Harvest Festival has returned to Azeroth once more, giving players a chance to honor their faction's fallen heroes.

For the entire duration of WoW's Harvest Festival, players will find feast tables, outside the capital cities of Orgrimmar and Ironforge, from which they can sample a variety of foods.

Alliance players can pick up a quest that requires them to travel to the Western Plaguelands and light a candle at the tomb of Uther Lightbringer. Horde players need to travel to Ashenvale and leave a bottle of spirits near Grom Hellscream's memorial in Demon Fall Canyon. 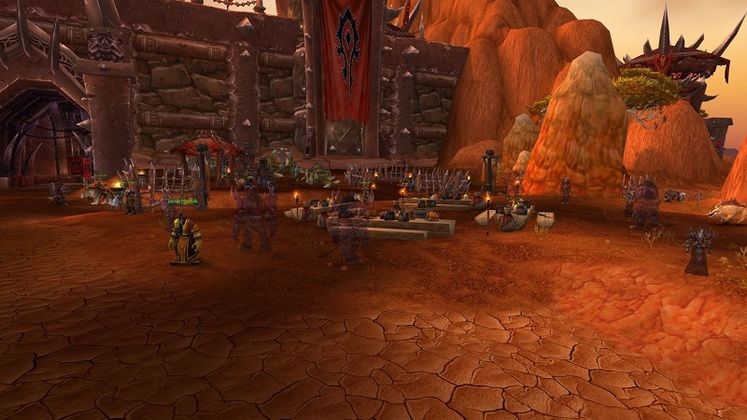 To provide some context, Uther Lightbringer was Arthas Menethil's mentor prior to him becoming a Death Knight and, later on, the Lich King.

Grom Hellscream was the first orc to drink Mannoroth the Destructor's blood, which eventually resulted in his entire race being enslaved by the Burning Legion. He later sacrificed himself to kill Mannoroth, freeing the orcs from the Legion's influence.

While the Harvest Festival might be one of World of Warcraft's smaller events, it adds some welcome flavor to the MMORPG.

WoW's Harvest Festival is live now and will conclude next week, on October 6, when it's possible that we'll also see the Shadowlands pre-patch going live.

World of Warcraft: Shadowlands, the MMORPG's latest expansion, is set to launch on October 27. 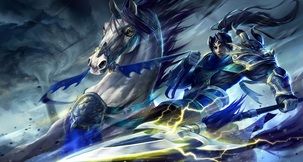 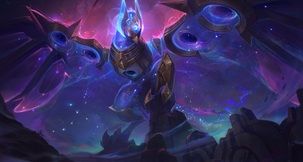