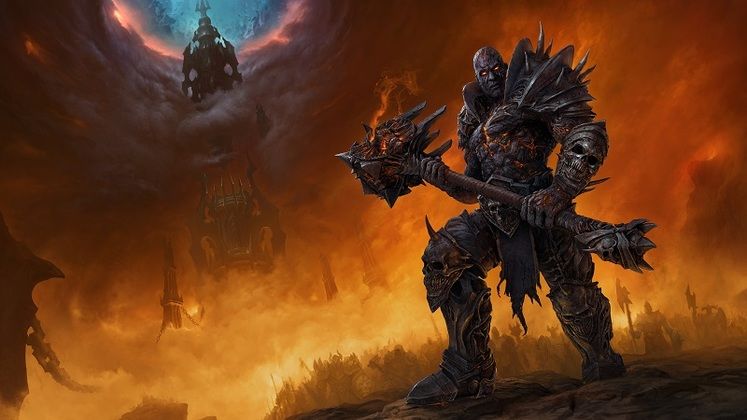 If you log in today and have pre-ordered WoW: Shadowlands you'll notice a green arrow next to the "Play" button informing you that data is downloading in the background.

This happens with each of the MMORPG's major content updates, these downloads preparing chunks of the content update ahead of its actual release, resulting in a smoother download experience on the day. 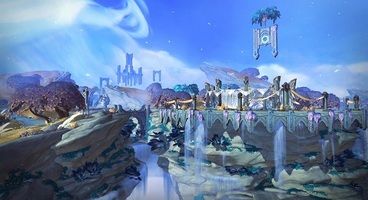 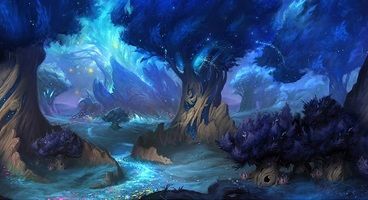 Although we don't have any official word on when the WoW: Shadowlands pre-patch goes live, it being available on the background downloader likely signals that it's drawing close.

Blizzard has also recently sent emails reminding players of their last chance to obtain Battle for Azeroth rewards, which also point towards the divisive expansion coming to an end.

When the Shadowlands pre-patch drops, it will remove Patch 8.3's Corruption system while introducing a batch of the upcoming expansion's features.

These include the core class updates, new player experience and limited-time Scourge invasion event. The expansion proper, which adds the new zones, dungeons and more, is set to launch on October 27.