World of Warcraft: Shadowlands looks to shake things up significantly when it launches later this year, one of its most awaited PvP changes allowing players to choose the gear they purchase using Conquest from PvP vendors.

WoW's most recent expansions have replaced the PvP vendors' traditional functionality with gear scaling and a linear track of rewards. This was done in an effort to make it less likely that players end up confused as to which piece of gear to buy next.

However, the MMO's community did not enjoy this approach, which is why the upcoming PvP changes are reverting back to how things were previously. 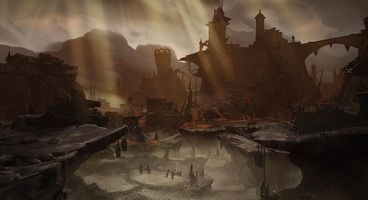 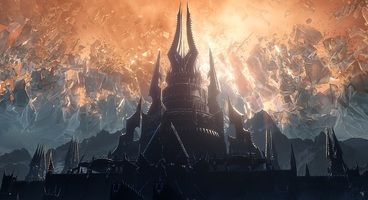 "Conquest is once again a spendable currency earned through Shadowlands Rated PvP. Players will be able to use Conquest points to purchase specific items of their choice from a vendor in the capital city of Oribos (in an easy-to-find location, naturally)." Blizzard wrote in a post.

"Conquest can also be used to upgrade that gear further (similar to how Benthic gear worked with Manapearls in Rise of Azshara)."

This World of Warcraft: Shadowlands PvP change is already welcomed by plenty of players who're looking forward to the increased agency they'll have over which pieces of gear to purchase from PvP vendors.

World of Warcraft: Shadowlands is set to launch on October 27.