World War Z studio head on Epic Store: "it's about being a disruptive change in the Industry" 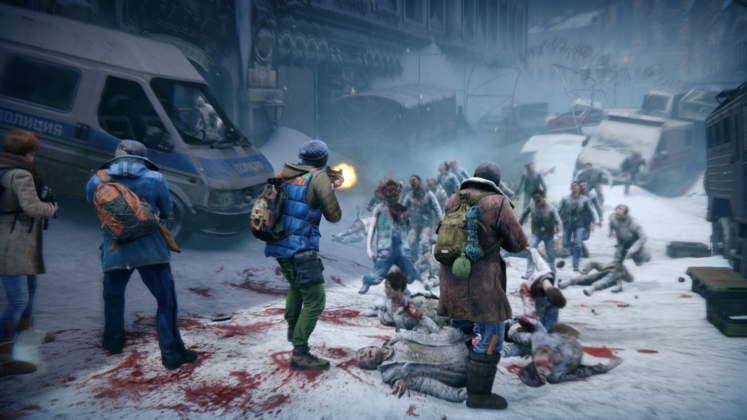 World War Z is out today, and it's an incredibly fun zombie co-op shooter - like an evolution of Valve's Left 4 Dead, except the game is not on Steam. There's a World War Z Epic exclusive deal, and we spoke to Saber Interactive CEO and co-founder Matthew Karch for his thoughts on the subject.

World War Z was actually one of the first Epic Games Store exclusives revealed when the client was announced, so clearly Saber - and Karch - has faith in it. We spoke to him about Epic exclusivity, the store being "a disruptive change in the Industry" and not "about making money" - and why the store needs to exist. 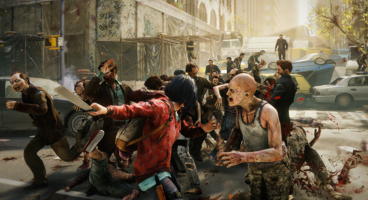 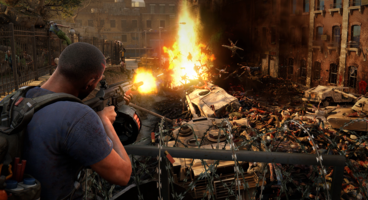 Matthew Karch: "Steve Allison, who runs the Epic Games Store, and I worked together 15 years ago when I was making TimeShift with Atari. He's a fantastic guy. He comes from a developer's background. And when I heard about the Epic Games Store, I just wanted to learn more. So I reached out to him. And he told me that they were looking for exclusive content for their platform. There are incentives to going with them. I'm not going to say that there aren't. Will those incentives make up for maybe a lack of sales? I can't answer that question, but I believe in what they're doing. My decision

Why Epic need to get exclusives, and the backlash from gamers:

Matthew Karch: "If they put content out that isn't exclusive - and I know that they've gotten some backlash for that - why would somebody go to their store and buy a game, or even go into that store? They did it in order to build up their platform. I know it's a PC-centric thing, and that PC gamers don't like don't like exclusivity, it's an open platform and everything else. But let's face it, I mean, if you look at the PlayStation, Uncharted is not going to appear on the on the Xbox, right? And nobody complains about it. I know this is PC, and it's a different world, but the truth the matter is, if you want people to come to your platform, you need to have certain games which are exclusive to that platform. At least, until you build a critical mass of users that will maybe use your platform who will become platform agnostic."

On Tim Sweeney, and changing the industry:

Matthew Karch: "I think Tim Sweeney is the most developer friendly individual in the entire video game space. He's basically building a platform that is, I don't believe, about making money. I believe it's about being a disruptive change in the industry. If you look, it's not coincidence that all the major platforms charge the same 30%. So Tim has come in and said 'I have the resources now, thanks to my increased purchasing power, to change this dynamic'. And that's exactly what he's doing." 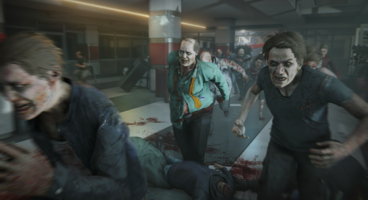 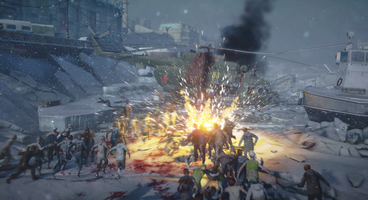 Why Epic's store is a good thing for the industry:

Matthew Karch: "The positive side of it is that they're only charging 12%. And that's going to force other platforms to follow suit, which they already are in some respects. So why wouldn't I go with it? Will I lose sales? Probably, I won't sell as many copies, although I might! Metro Exodus has done extraordinarily well, in spite of the tremendous backlash on that.

I believe as a developer who's paying 30 cents on the dollar to a platform for a game that I may have spent five years and $20 million making, it's a hard pill to swallow. And I think, ultimately, games are overpriced. I believe that $60 game is a $60 game because 30% of it is going to the platform holder. And then another 30 to 40% of it is going to the ridiculous marketing spend..."

Why Epic is better for developers than Steam right now, and whether World War Z will come to Steam:

Matthew Karch: "If you're on Steam, you're getting lost. World War Z would be there in the new releases for a week or two. And if it doesn't perform the way that we hope it performs, it's going to get lost in that algorithm, it's going to be down at the bottom and no one's ever going to find it. It's going to basically be doomed to death until until they run those sales. So with the Epic store I have more of a chance for visibility, because they're curating their experience. I have a chance to actually make more money because they're charging less. And I have a chance to charge the end user less, which is why the game is 15% less on the Epic Games Store then what it would be on other platforms. At some point I'll be able to release that game on Steam, after a period of exclusivity."

Summing up the situation:

Matthew Karch: "The backlash comes from the exclusives and the fact that people want to have one place to go for their games. But competition is good. I think the status quo sucks, and I'm really happy these guys are pushing to change it. I think it's fantastic."

We'll have more from our exclusive interview with Matthew later, including whether he thinks Valve will change, the status of Left 4 Dead 3, and Saber's attempts to get involved with Half-Life. You can check out everything on World War Z right here