World War Z - Is There Singleplayer? 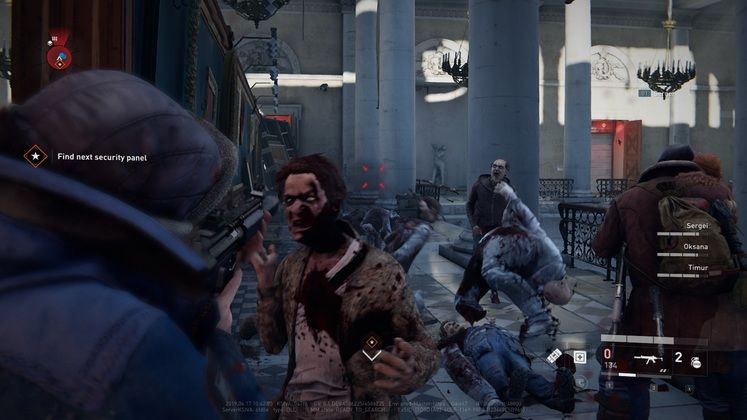 World War Z has always aimed to deliver a dedicated cooperative gameplay experience where you go through a series of missions with a group of buds to keep you company. Can you play WWZ alone, though?

World War Z singleplayer mode does, indeed, exist, and is a perfect match for when you just want to give your new build a whirl, or maybe run around and kill some Zeke without interference from other players. You'll find out all about it down below. 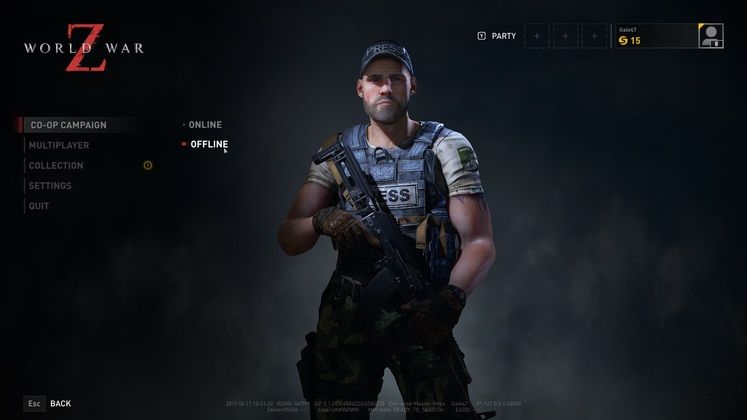 WWZ's singleplayer mode works in much the same way that Left 4 Dead's singleplayer mode does: the game offers you virtually the same experience as you'd get playing with other players online, but you'll be the only one who completes every single objective in the game. It can get tiring fast, mind - especially during the New York train run, where you'll have to hunt for supply drops alone and bring five of them to the center of the level one by one.

While there will often not be a way to tackle things stealthily, you will definitely want to make good use of whatever silenced guns you might have. Even the starting M1911 works wonders for the majority of missions, really. Plus, sticking with it will allow you to lug a high-powered primary, which is nice when push comes to shove.

If you're playing solo, you'll definitely want to know about weapon upgrades, too, as stealth will often be crucial for successful mission runs! Here's Game Watcher's guide on how to upgrade your guns in WWZ.