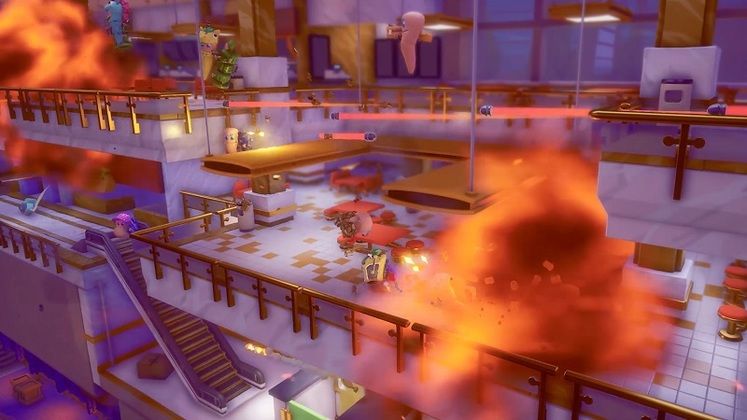 Publisher and developer Team17 today announced that Worms Rumble is getting a crossplay beta next month, prior to its full release that's slated for December.

Starting on November 6, the Worms Rumble crossplay beta will give players on PC and PlayStation consoles a chance to see how the first real-time entry in the series plays. 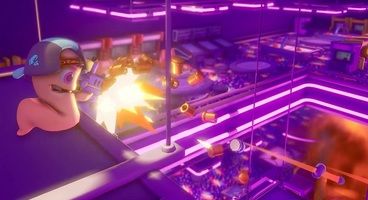 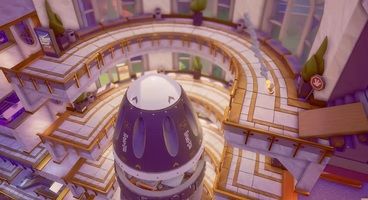 A second map called Portal Park was also confirmed to be part of Worms Rumble at launch, joining Missile Mall.

"An arena featuring a fantastical portal that can change the environment in dramatic ways, Portal Park also includes underground traintracks that provide rapid transit to other parks of the map." reads an emailed press release.

In case you're out of the loop, Worms Rumble marks the first time when the series sheds the traditional turn-based gameplay that made it popular in favor of fully real-time action.

The game will feature deathmatch, last man standing, and battle royale game modes, during which players will find iconic weapons like the bazooka and the holy hand grenade in crates strewn around its massive maps.

Worm customization still plays a large role, letting you change your avatar's looks to make it easily stand out from the 31 other worms looking to blow up anything that moves.

Worms Rumble is due out in December and headed to PC, PS5 and PS4. You can follow, wishlisht and pre-order it on Steam.