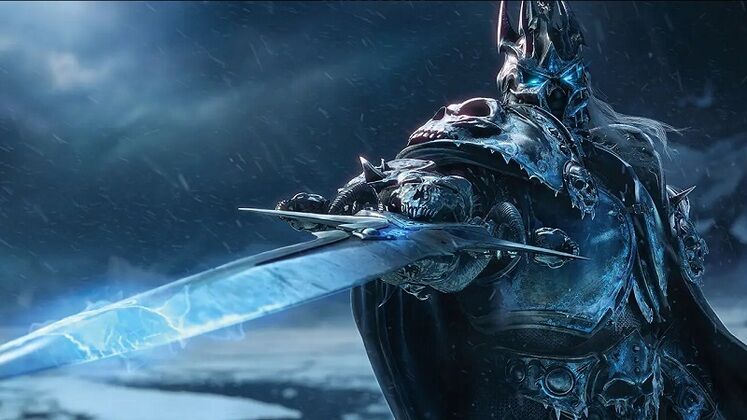 World of Warcraft: Wrath of the Lich King Classic's launch hasn't been without its issues and, aside from lengthy queues on megaservers and worries surrounding generous supplies, some players attempting to complete iconic quest The Battle for the Undercity are having a hard time getting to the end, through no fault of their own.

The Battle for the Undercity is one of WotLK Classic's most recognizable quests, wrapping up the story that kicks off with the events that take place at Angrathar the Wrathgate. 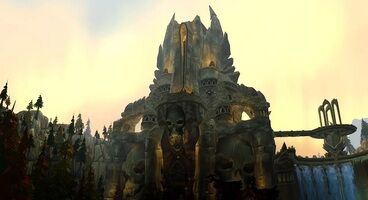 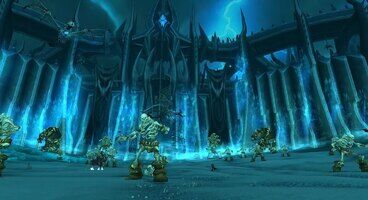 The cinematic that kicks things off still holds up quite gloriously and you might be better off watching it rather than trying to complete the final quest in the chain as either Alliance or Horde.

If Alliance players often run into progression blockers, the Horde side can reportedly end up stuck with a phased version of Orgrimmar – the faction's capital – and Undercity that's devoid of vendors, trainers, and other players who aren't also caught in the same twisted limbo.

Blizzard is aware of the issue and has provided a detailed post on what it plans to do, admitting that it knew the event was "fragile" and had its share of issues back in the original expansion.

The "sheer number of players attempting to complete this content, and some unforseen interactions with layers" also contribute to the issues that pop up, despite work being done before launch to fix multiple bugs.

"We are diligently working on additional fixes, but due to the nature of the issues and the extreme complexity of the event, these under-the-hood adjustments are likely to be extensive and are unlikely to arrive within the next few days," the forum post reads.

"As a stopgap we will be adding a method to essentially 'skip' the event, and hope to have this workaround in place within the next 24 hours. Once we’ve had a chance to fully resolve these issues in the longer term, we want to try and add a way for players that had to bypass this event to go back and experience this story content."

The developer recommends that players do not engage with The Battle for the Undercity quest, for the time being, until the skip is properly introduced. While this workaround may not take long to become available on live servers, there's no word yet on when we might see the full fix being deployed.

As of September 30, the hotfix has been deployed. Players will find an NPC named Zidormi in Tirisfal Glades, near the entrance of the Ruins of Lordaeron (if Horde) or the entrance to the Undercity Sewers (if Alliance).

Talking to her allows the manual disabling of the problematic quest phase, being able to pull you out of the NPC-less limbo, if stuck. A follow-up post in the thread linked above has more details about how it works.