Five Reasons to Face the Undead in Zelter 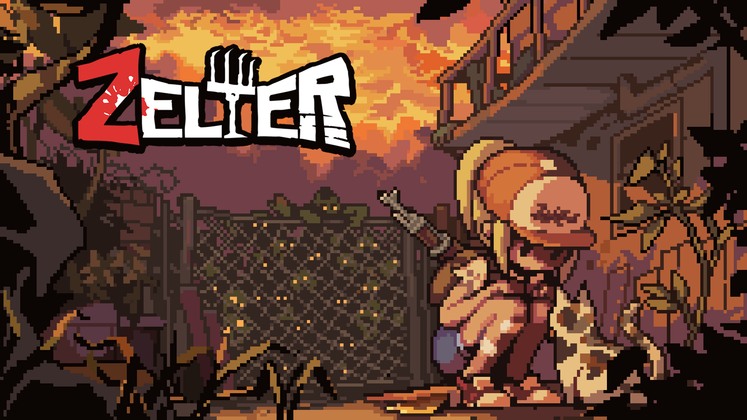 Zombie games can be old hat. Therefore, the best games involving the undead have to invoke something unique to stand out in the increasing horde of zombie titles. It’s why Zelter, even as it begins in early access, has some excellent potential for the survival genre.

If you haven’t heard about Zelter, imagine a crafting survival game after the world has been overrun by the undead. This is all while you juggle your basic needs and taking down what zombies you can. It might sound stereotypical at first, but it's pixel style and gameplay loop is interesting and stands out in a sea of other zombie-based video games. If you don’t believe us, here are 5 reasons you should check out Zelter whilst it's in Early Access. 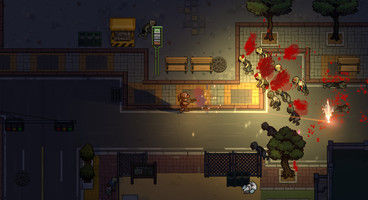 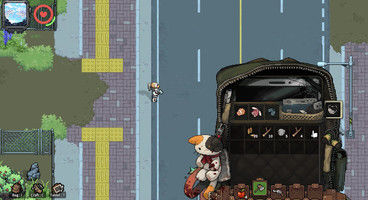 Just because you’re dealing with the undead rising from the grave, it doesn’t mean you can’t be adorable. Zelter takes the tried-and-true pixel art style, and brings it to the apocalypse. There’s something funny about mixing kawaii designs with something as tragic and melancholy as the end of civilization. One thing that’s noticeable is its usage of salvaged tech, where your stat screen is a cracked tablet and your rest menu is a broken alarm app on a smart phone. It’s a fun touch that reminds you of how things have changed. But rather than feel tonally inappropriate, it gels with the game. Like how Stardew Valley can have dramatic elements whilst being a game of good vibes, so too can Zelter be a cute game about shooting zombies in the head. 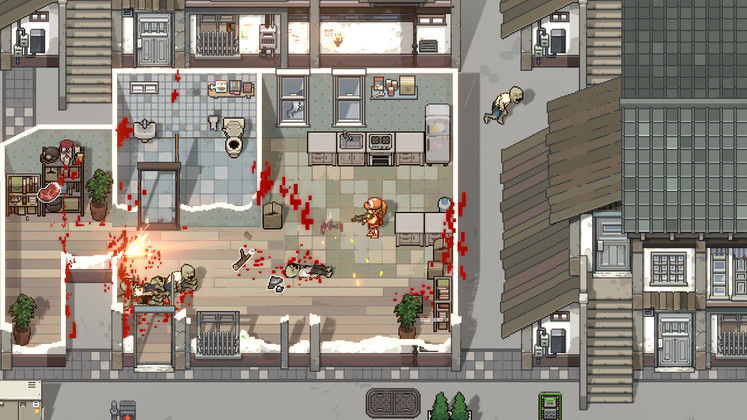 Making a survival game that takes place after the end opens a wide variety of possibilities. This is doubly true when you start the game, as you’re walking distance towards abandoned houses. It might start straightforward as you find zombies to kill and loot from their bodies, but also the types of zombies you meet can mix things up. The fact that you can find tiny zombies (that almost look like kids) which cry out to other zombies is both horrifying and amazing. Items you can find can help you unlock more recipes, and crafting those recipes leads to even more possibilities. It’s a great way to egg you on to find more in the world. 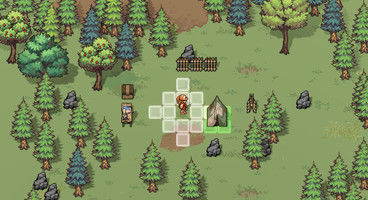 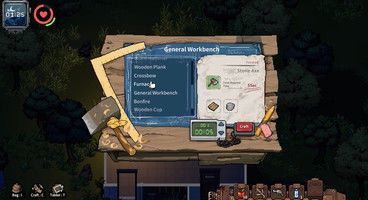 Some of the best survival games make survival not just something you have to do, but also something that gives you time to think. Since there’s a lot of time spent crafting planks and prepping your gear, it’s a surprisingly peaceful game when you’re not getting overwhelmed by zombies. It can be comforting, almost as if it reminds you that there’s still a reason to keep going after the apocalypse. Not enough games embrace the quieter side of things, and Zelter lets those moments happen.

The most exciting thing about trying an early access game is finding out what comes next. Zelter currently has over 120 craftable items; multiple weapons, and survivors to help defend your shelter. Plans for later updates include more locations, vehicles, and even pets! Player feedback will matter a lot for the devs, so current player feedback will help shape the game in the future. Luckily, the foundation is solid enough to make a purchase now worthwhile. 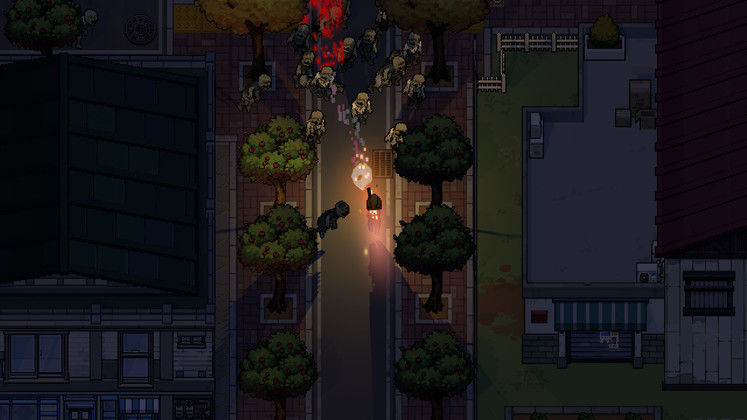 One Delicious Approach to the Zombie Apocalypse

Mixing it all together is an engaging formula that makes you want to find what else is in Zelter’s world. It might take inspiration from other genres, but its gameplay loop is engaging. Zelter gets what makes finding recipes and locations fun and makes both the high tension zombie slaying and low tension crafting enjoyable in its own way. Add that with its straightforward saving, and it’s a good game to pick up and play. Also, it’s nice to see a game that allows you to get a bit introspective right before you craft a crossbow to shoot down a zombie that’s spitting all over you.

If this mix of survival, zombie terror, and kawaii art sounds up your alley, Zelter is now available on Steam's early access for £14.39/$17.99. It will be cheaper during its Early Access run, so now’s a good time to nab it if you’ve got the dosh!

The previous article was a sponsored article for Zelter, developed by developer G1 Playground and published by Super.com.