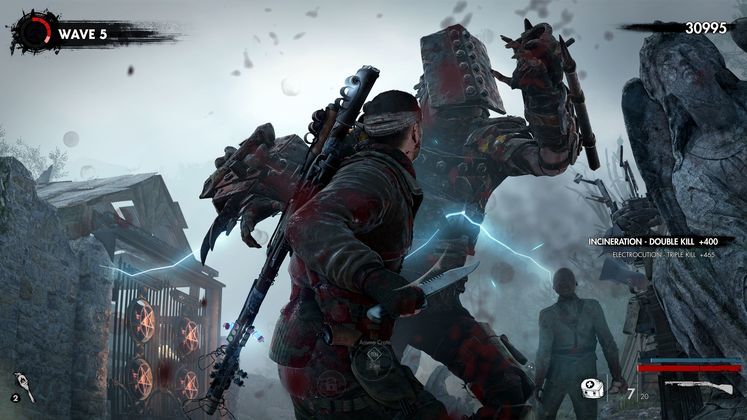 Rebellion has now launched the finale to their Zombie Army 4 Hell Cult campaign. The third chapter in the story, Deeper than Hell, has the players following the Nazi cultists into the depths of the earth, through miles of tunnels and a long-forgotten city.

You and your Deadhunters will have to fight your way past ancient, raging terrors and deal with betrayals from those you consider friends. This chapter introduces two new playable characters - Marie, an angry French resistance fighter, and Hector, a British paratrooper turned zombie. 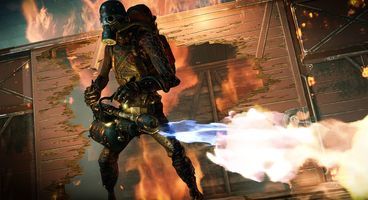 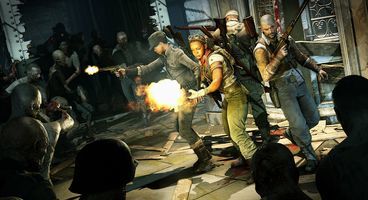 As with the other chapters, new guns make an appearance as well, including a drum fed Luger and a shotgun pistol, not to mention the wrapping weapon skins. The Deeper than Hell update also comes with some free content for everyone - a challenging BRUTAL difficulty mode unlocked by completing the main campaign.

The chapters can be bought individually but are also included in The Zombie Army 4 Season 1 Pass. The Pass comes with the Super Deluxe Edition for those who haven't bought the game yet, and these are available to purchase from the Epic Games store.