Zombie Army 4 Steam - When Will It Be Available on Steam? 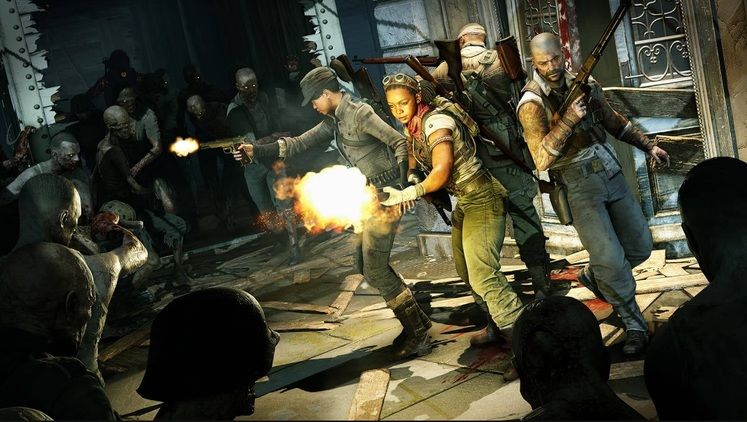 Zombie Army 4: Dead War brings back Hitler's hordes from the, uh, dead, tasking players with killing them once more. The title is also the first in the series to take the Epic exclusivity route, leaving a portion of fans to wonder when it will be available on Steam.

Thankfully, Rebellion themselves clarified the situation prior to the title's launch. Here's everything we know about when Zombie Army 4: Dead War will be available on Steam. 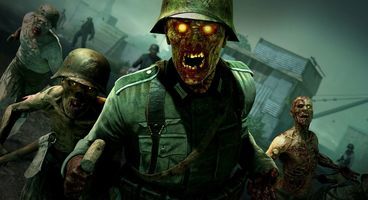 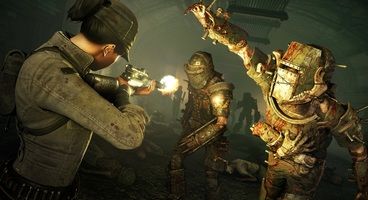 The length of the exclusivity deal was confirmed as early as last year by Rebellion CEO Jason Kingsley.

That would put Zombie Army 4: Dead War's Steam release date in the vicinity of February 4, 2021, which, admittedly, involves a fair bit of waiting.

Developer Rebellion further reinforced that Zombie Army 4 "will come to Steam next year" in a tweet.

Wondering which other games have chosen Epic's storefront over Steam? Check out our list of Epic Games Store exclusives.