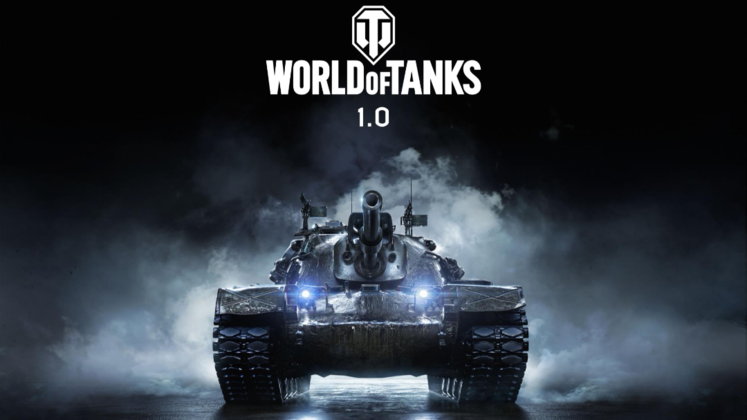 There is something about tanks that entice a lot of people. Maybe it’s their magnitude, their sheer size and power, capable of flattening everything in its path. Maybe it’s their armament, full of big honking guns and some of the most powerful weapons developed by mankind. Or maybe it’s just their unique status, as armored steel behemoths that are completely different from anything that came previously in warfare. Either way, some people love their tanks -- and Wargaming knows it. World of Tanks has been in a steady climb since launch ,and in 2017 alone, it ranked over 120 million players. After eight years of continued development and over 70 updates, their main flagship title has 550 armoured vehicles of nine different nations spread across five classes. Now, the game is finally pushing it's 1.0 update, and it's a big one. 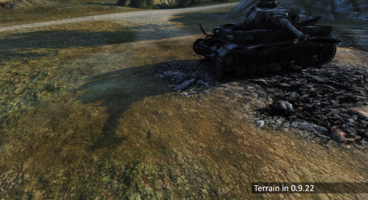 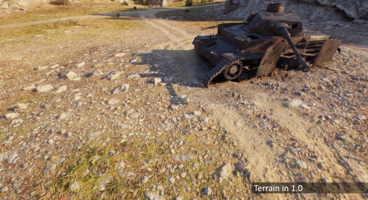 Milos Jerabik, former producer at Remedy and long-time fan of the game, headed the development of update 1.0. For three years, he oversaw 28 teams and 250 people working on the update internally, alongside eight external studios, all to bring the ultimate update to World of Tanks. From the ground up, every single model and asset were remade, increasing the game’s fidelity while keeping the exact same minimum requirements and performance standards. Full HD maps -- ten times bigger than previous ones -- make full use of the Havok physics destruction and the new in-house Core engine, which was essential in the development of the new update. In total, all 29 maps existing have been reworked, and a new Glacier map has been added to the rotation. 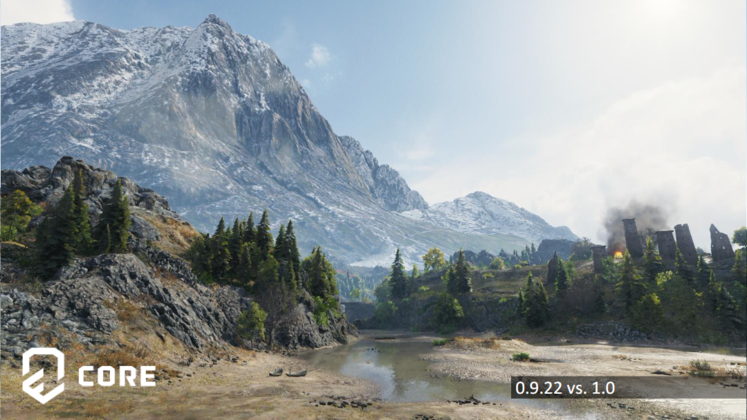 “The idea was that each map should have their own unique theme”, says Denis Ishmukhametov, Graphics Engineer. “So some of the maps which previously were located in a random place in Europe have been clearly given an atmosphere, like the Mediterranean or France.” A huge part of each map’s theme is the music, which has been completely redone from scratch in a year and half of hard work. “We worked on the concept of 'one map, one theme', so each map has its own unique signature”, says Aleksey Tomanoc, World of Tanks' Audio Team Lead. “For the creation of the local soundtracks like China or the Middle East, we collaborated with musicians from those areas to properly capture the unique ethnic music we just couldn't make ourselves." Overall, over fifty musicians from Georgia, Algeria, China, Korea, and Kazakhstan worked on the project. 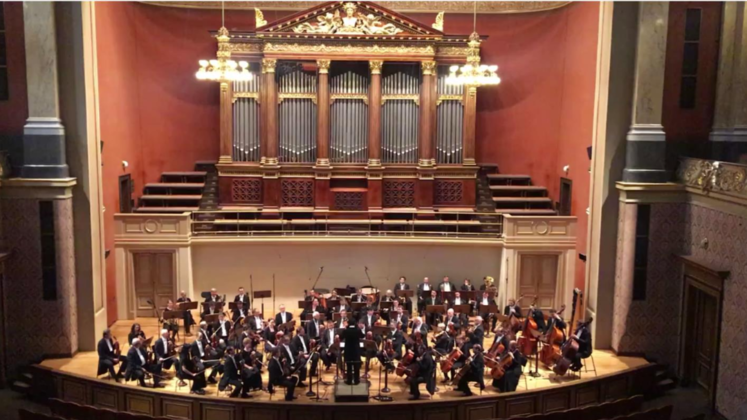 The adaptive music design also got revamped, with different instrument tracks being rearranged on the fly to form several differing compositions that both fit the scene and don’t feel repetitive. There are battle, lull, and victory/defeat/tie themes, all unique to each map and featuring a random assortment of mixed tracks. World of Tanks 1.0 is an incredible technical achievement, and the folks at Wargaming.net seem determined to support it for years to come. If you want to check it out, you can download and play it for free right now at the [url=https://worldoftanks.eu/]official website[/url], and you can find the soundtrack published alongside Sony Music in every major music platform. 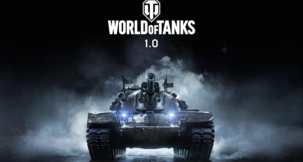