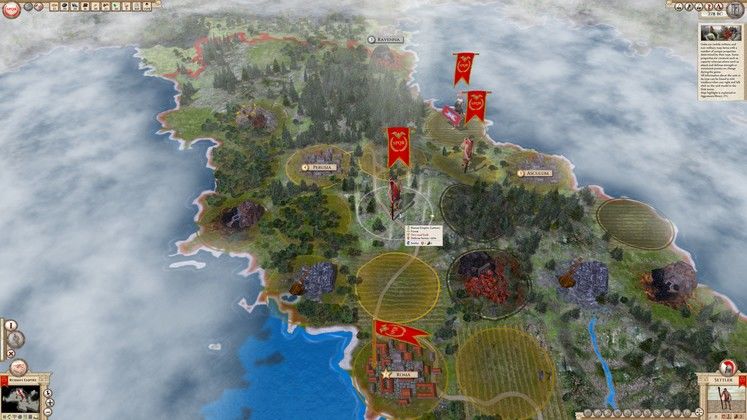 After last month’s Warhammer 40K: Gladius, I had absolutely no good expectations towards the next 4X game from Slitherine. Gladius managed to ignore decades of lessons learned by the 4X genre and came out as boring product that surprisingly made “eternal sci-fi war” a routine bore. Aggressors: Ancient Rome, on the other hand, is the opposite of Gladius in every single aspect, from the Ancient Times setting to the fact it is actually enjoyable.

A strategy game set in Roman times, Aggressors features 20 playable factions ranging from the big guys in Rome to the little guys in Massilia. Each civilization has its own economic power and empire size, and their main units are distributed among 5 main cultural/military groups in the form of Romans, Greeks, Barbarians, Persians, or Carthaginians, offering enough variety to keep things interesting. 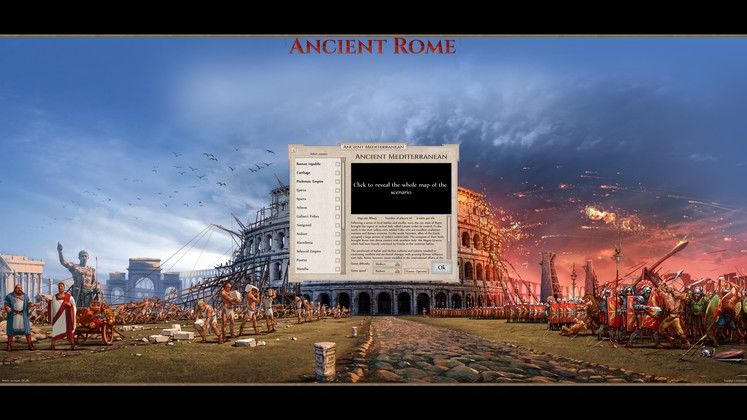 At first glance, Aggressors looks like a low-budget Civilization, featuring the same sort of top down view, abstract-sized cities and units, and hex-grids that make Sid Meier’s franchise instantly recognisable. As you get deeper into the game, however, more and more features are dropped into your lap, quickly transforming the game from a casual experience to a taxing endeavour.

Aggressors systems are quite packed of features, asking players to keep track of research, economy, order, loyalty, internal politics, trade, city development, hex improvements, army recruitment, road building, and war – just to name a few things. Each of these is controlled by an extensive list of attributes: warfare has army strength, readiness, number of attacks, general loyalty and even terrain geography affecting the result of the automated battles, while socio-political development even has stats for birth rate policies. As your time with the game increase, you almost start to feel like running a simulation of a real country. 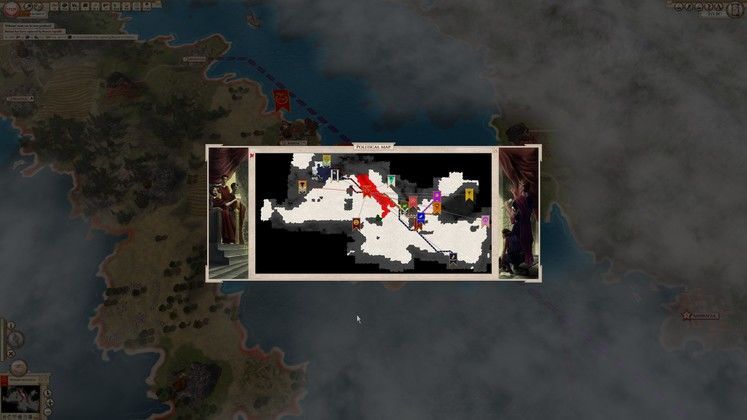 While this may be some players off, it is as much as a strength as it is a weakness. The systems are interesting and complex enough to either please those looking for thoroughness or anger those looking for a streamlined experience, and the main point of Aggressors is that this is in no way a Roman version of Civilization. Every turn and decision tends to ask you to keep track of a large amount of information, and even the supposedly straightforward acting of giving battle is treated more like a tabletop game than a typical strategy PC game – Aggressors is firmly a wargame, and it wears that on its sleeve.

In terms of geography, the developers smartly added a random map generation option alongside the standard Mediterranean map, ensuring the game has a fair degree of replayability. The random setup also allows players to settle their first city instead of starting with a established one like in the historical map, offering some interesting possibilities for gameplay and even more control over your faction. 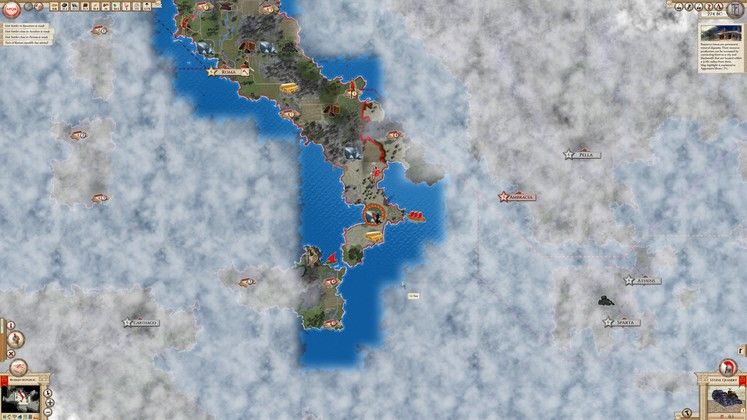 Technically, the game performance is fair, especially given the graphics are at best average. The UI has problems scaling up past 1080p, meaning players with bad eyesight or big displays such as TV will have a hard time enjoying it. I like to play strategy games on my TV from the couch in 4K, and that was maddeningly impossible with Aggressors. It’s the kind of oversight that would cause me to drop a game if I wasn’t playing it for review purposes.

A capable 4X game that has an interesting (and complex) gameplay take on Ancient Rome.

Finally understanding what the hell I was doing after three hours. 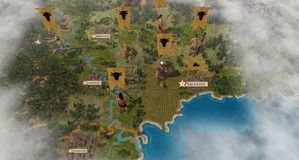