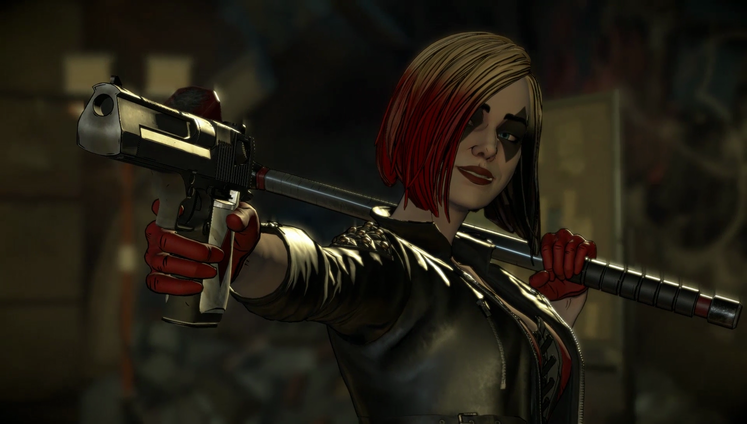 In a deeply troubling time for Telltale Games we’re at last getting the third episode of their second season of Batman. So far it’s been excellent despite the behind-the-scenes drama (or perhaps because of it) and now on to the big challenge – the middle episode.

Our review of Batman: The Enemy Within Episode 2! Check out our list of the Top Batman Games on PC! Trying to keep things relatively spoiler-free, in the last episode Bruce Wayne became an undercover operative for Amanda Waller’s Agency, infiltrating a group of supervillains calling themselves The Pact. It’s made up of Bane, Mr Freeze, Harley Quinn, and a pre-Joker “John Doe”, with Catwoman showing up at the end. 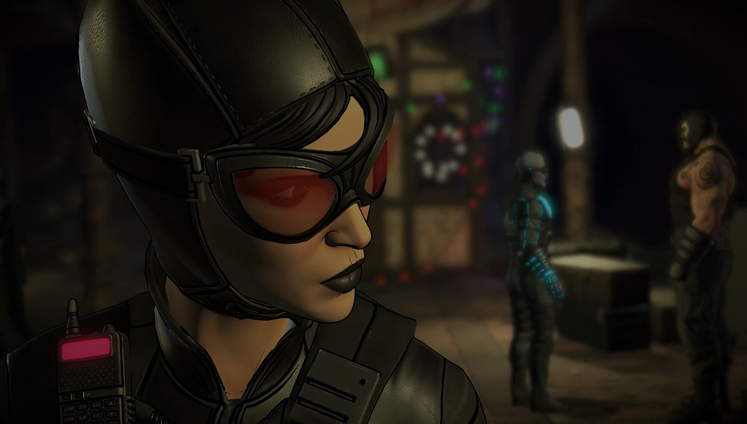 Episode 3 is very much the “moving things forward episode”, with no real big setpieces but a lot of plot and character momentum. You’re barely Batman at all, and apart from one small but cool scrap with Catwoman (potentially, depending on your choices) there aren’t any action sequences, or at least no action sequences mixed with QTEs. It’s all about screwing things up, really.

Every second of Fractured Mask I was thinking “that decision’s going to come back to haunt me” or “they’re going to betray me”. This is common in Telltale titles and is what makes them so fun, but normally we’re not dealing with faithful Alfred Pennyworth, dependable Commissioner Gordon, and the frickin’ Joker. Trust boundaries with these three characters should be predictable, but because of Telltale wonderfully playing fast-and-loose with Batman canon literally anyone could be about to die or stab me in the back. And that’s superb. I can’t wait for the hammer to fall, and it’ll probably be the one I least suspect – which could be anyone, as I distrust everyone right now. 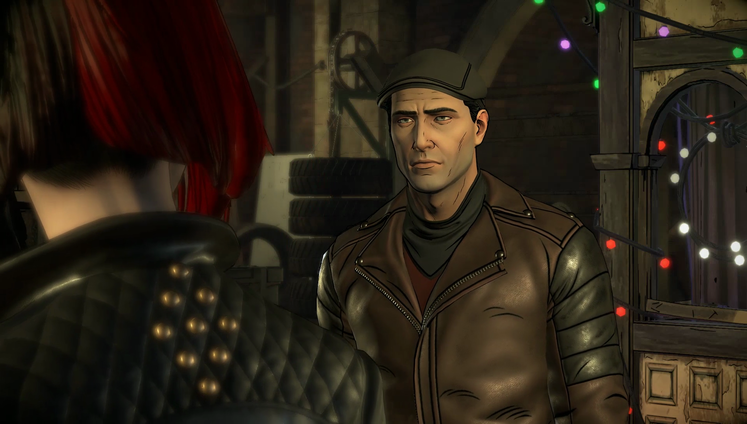 With action sequences out of the way this is entirely an episode about building (or destroying) character relationships. I didn’t think much about one choice (“yeah, screw that person!”) until it massively rebounded on me a few scenes later and I was forced to face the consequences of my action. Or lie about it, and potentially make it worse. And then I made it worse anyway through a different way. It was great.

Our system is an AMD FX-6300 Six-Core Processor, 16 Gb RAM, Nvidia GTX 1050 Ti 4Gb, and Windows 10 64-Bit, and while we generally ran the game okay – better than previous episodes – there were moments of slowdown during scene changes. Which wouldn’t be so bad if we weren’t talking about a graphics engine from 2005 designed to run on phones. There is no reason why there should be any slowdown in a Telltale game, and yet here we are! Keep on improving your tech, Telltale. 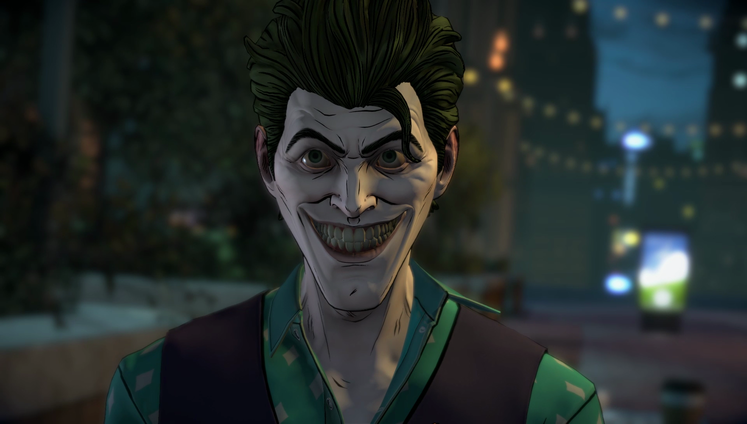 While the engine does look old, Telltale at least try to get around that by having pretty damn good animation, or at least lots of character detail and quirks. Little movements, facial expressions, and gestures really go a long way to building these characters. John “Joker” Doe is particularly great at this and is always on the move. While the engine is ready for retirement, Fractured Mask does at least entertain with its looks. Not in that way.

‘The Calm Before The Storm’ is probably a better title. The third episode of Telltale’s second season of Batman isn’t big on action, massive shocks, or set-pieces, but it is big on character development, interaction, making choices, and probably making the wrong ones. ‘Fractured Mask’ isn’t the most eventful episode, but it’s still fun, all the characters are clashing wonderfully, and it’s fun waiting for the hammer to fall and your choices to bite you hard. Which will probably happen in Episode 4. We can’t wait.

Having a sit down and a coffee with the Joker.