Black Mirror Re-explores An Adventure Of Madness And Lineage 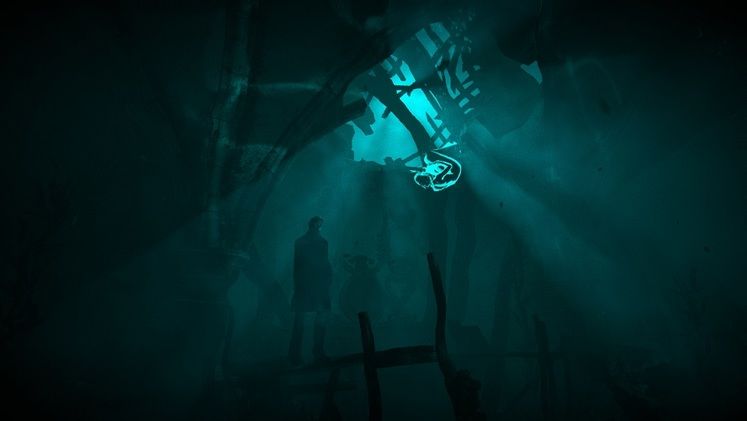 When many folks think of Black Mirror, they probably think of the science-fiction TV series, but well before that series was treating people to anthological suspense, The Black Mirror was a point-and-click horror series that began in 2003. The rights to this particular Black Mirror have changed hands a few times throughout the years, but eventually it came to THQ Nordic and KING Art, who chose to reboot the series with a modern polish for 2017. The reinvented Black Mirror weaves a reimagined return to the Gordon family madness and curse with a plot full of intrigue, but some loose threads in the design keep this otherwise interesting investigative horror adventure from being every bit as captivating as it could be.

This latest look at the series takes the story to 1926 in the countryside of Scotland, where our young adult protagonist, David Gordon, has traveled from India to his ancestral home in the wake of his father’s death. What begins as a matter of inheritance quickly turns to something far more mysterious and sinister. David’s distant family is keeping dark secrets surrounding his father’s death and the Gordon history and David begins to see tragic ghosts of the past leaving messages and warnings to him. All of it seems connected to a dark ancient relic known as the Black Mirror. The set-up weaves a tale of madness, occult exploration, and paranormal encounters that make for a very interesting story throughout the game. 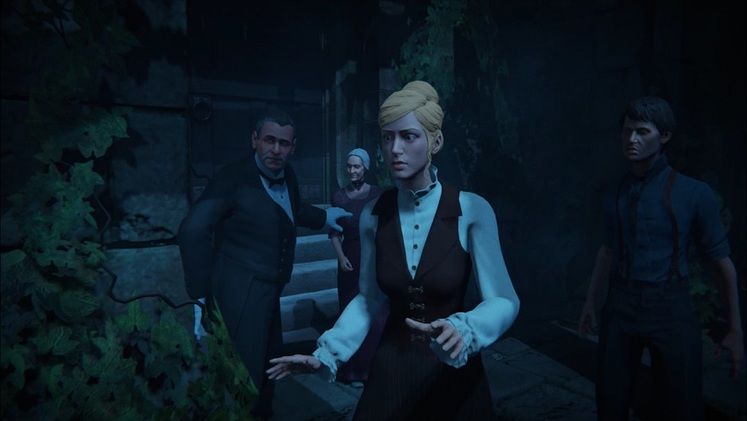 Controls are fairly close to a usual point-and-click affair. Controlling David, players can move throughout his family home, exploring, looking for clues and items, talking to available characters, and generally unraveling the plot bit by bit. Items found can be examined and occasionally manipulated in the inventory menu to unlock new uses for them or answer puzzles of which come in many various and interesting forms throughout the house. Moreover, most interactions in the environment will be marked by a prompt to engage them when you get near enough. Outside of this, there is little extra to handle outside of an occasional quick-time event requiring button presses or targeting during cutscenes.

The game is split into five chapters, each marked by an overall goal, some new open places of the house, and new possibilities. If you can stuck at any point, you can look through your diary, examine your items, or talk to occasional traveling companions to get an idea of what’s next, but generally, the answer is well within reason with only a few spots in the game bogged down by obscure answers or next steps. Generally speaking, the tone of the house and the game is dark and alluring. The game plays on the works of Edgar Allan Poe and H.P. Lovecraft, but also delves into various Scottish lore to add some spice to the story. Supporting the narrative is a fully-voiced cast that deliver pretty properly from front to back in the game. Older Black Mirror games always faced an issue with voice acting. At the very least, 2017’s voice cast sounds far more invested in the delivery of their characters and that makes it much easier to get caught up in the plot. 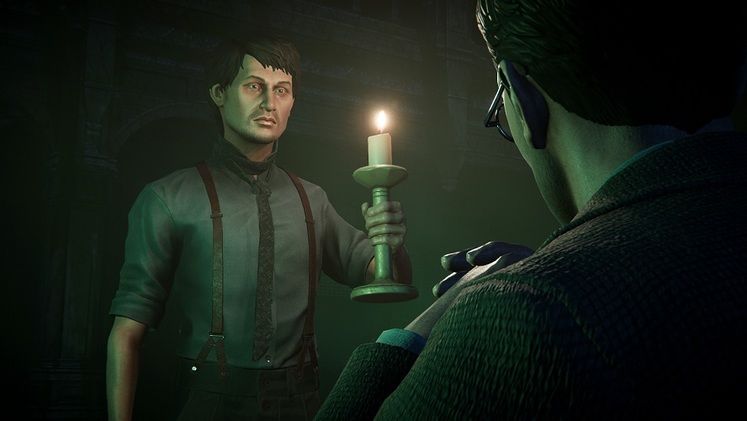 Perhaps one of the most interesting parts and deviations during your exploration of the Gordon family home comes in the form of ghostly interactions and investigations. As the Gordon madness overtakes David, he begins to see apparitions playing out events of the past. Not only do these events give the player a better understanding of the mystery, but David can interact with various points of the repeating ghostly events, discovering clues that he would not otherwise find in reality. That said, if David remains in too close of a contact with these apparitions, it can lead to them becoming aware of his presence and attacking him, resulting in death. It adds a fascinating and tense supernatural touch to the investigation that spices things up and becomes a highlight of the game as you become to uncover the secrets between various members of the Gordon household. 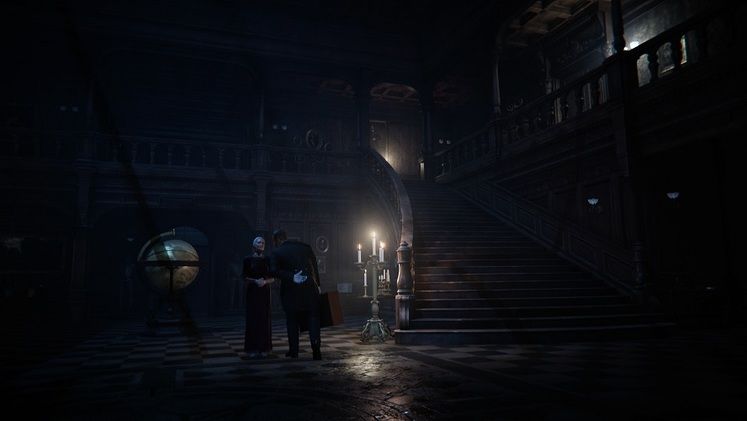 For every bit of this reboot, the Gorden home and its inhabitants look pretty good. The house is gothic, dark, and full of neat little secrets. The game uses sound and light nicely in its portrayal of suspense and tension in the environment. At times when you must rely on a partner character holding a candle for your light, it makes it makes them feel that much more important as you hang by them so as not to stumble in the dark. The house is as much a character as the characters themselves and you’ll get to know every inch of its vast and dank expanse over the chapters of the game as you unravel its secrets.

Unfortunately, it’s not always a smooth investigation in the Gordon home. Movement and animation can be a little sluggish and choppy at times. This is not a game that requires pinpoint timing or control, but sometimes the sluggish movements result in you moving past an object over and over until you finally land on the sweet spot where you can engage it. This crosses over to cutscenes on occasion where animations sometimes run a little behind the sounds or voices occurring in the scenes, resulting in unfortunately unsynced and out of place sounds and movements. These moments aren’t overabundant, but when they occur, they suck a little bit of the tension out of the game. Moreover, there are times when interactions that should happen just don’t, leaving you stuck in a moment where the next bit of dialogue or an engagement should occur and you can’t get out of it without having to reload a save. You have to be sure to save your game frequently to dodge some frustratingly far back autosaves due to these occasional bugs.

KING Art and THQ Nordic have breathed a life into Black Mirror that it most definitely was lacking in 2003. The mystery and suspense are still there and the puzzles are diverse and challenging, but the house has taken on an excellent visual redesign. Exploring and investigation is an intriguing endeavor and the ghostly moments provide a fascinating highlight to puzzle solving and plot advancement. If that wasn’t enough, the story is chock full of interesting characters with passionate voicing that make the story that much more interesting throughout the game. We certainly wish the animation was a little better in both gameplay and cutscenes at times because it hurts the mood the game is trying to build when the cracks show. That said, when everything is in proper working motion, Black Mirror is a suspenseful horror adventure that will tickle brains with its puzzles and exploration and quicken pulses with its dark story.

From the very first occurrence, the discovery of clues through ghostly visions was a very cool twist in the story and investigation. 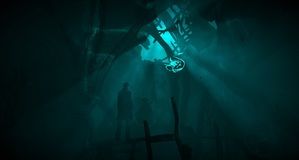