Superpowers of the 16th century

Paradox Interactive have tried to really push the envelope on what Europa Universalis IV was originally envisioned as. The grand strategy started out as being the go to game for a cross between historical simulation and strategy.

One of the major issues players were faced with early on was the fact that while the game offered a wide range of choices in terms of who to play, the confines of certain time periods meant that should you not play a superpower of the time, winning the game became a series of compromises rather than total domination.

Superpowers of the 16th century.

The games systems, technology progression and in game events were so closely tied to that of what was historically accurate that it meant any faction that was not at the forefront of the time period had to be played completely different to its inherent nature. Having to westernise east Asia in order to advance in the game broke immersion and left very few options available to you.

The new rights of men downloadable content centres around the idea of personality and great powers. In the past, leaders of countries were left to be little more than figureheads in the game and not really contributing in a meaningful way. Rights of Men appears to be a booster shot of character for a game bogged down by its deep yet bland mechanics.

By no means has Europa ever been a bad game, and in fact it’s a game that overwhelms me to this day in terms of how in depth the strategy elements are and how many micromanagement options are available. What Rights of Men sets to put right is what the original mechanics lack, by adding some changes to improve certain systems. 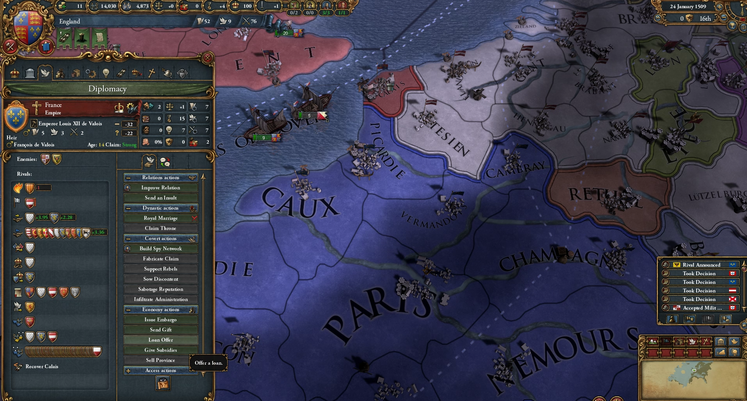 By any stretch, the new expansions opens up the game more than ever before. First is the new great powers mechanic that allows new options for the superpowers of the age. Being one of the strongest forces in the world had previously left players devoid of any real leverage, other than military might. With the great powers mechanic, a new line of diplomatic options are available to throw your weight around.

My favourite content in the new expansion is without a doubt the new personality and trait system. Rulers will now - over time - gain traits that will affect your empire in some form. I chose to play through as England and Henry Tudor decided one day to have a nervous breakdown and become mad. This meant he would regularly throw insults at neighbouring nations that directly affected my diplomatic relation status with them.

The problem with the new trait system is that it is entirely randomized. Don’t get me wrong it’s fun and adds flavour, but the totally randomized nature can put you in a precarious position if you have a run of bad traits with several leaders. It’s a shame that leaders don’t pick up traits through actions, for example; having a leader pick up a positive trait after a great victory would have been very satisfying, which is something other strategy games already do. 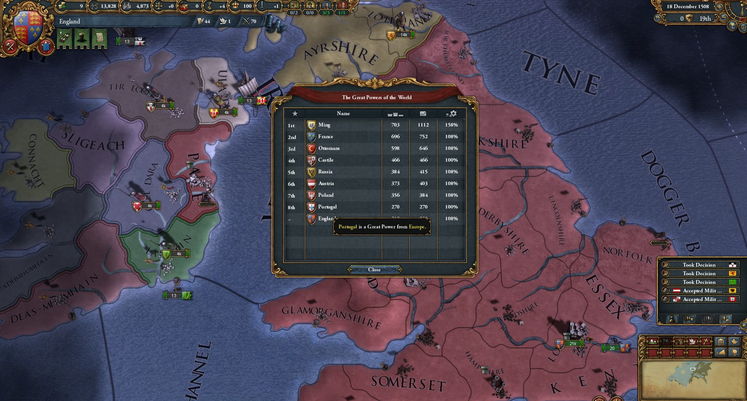 Another welcome addition to rulers is the importance of Queens. Queens can now rule, if the heir to the throne is not of age. This makes the experience much closer to the reality of history. Mechanically it provides for a much more fluid gameplay experience as you no longer have to wait for your heir to come of age at such a time when your ruler dies early.

Rights of Men adds big changes to religion and the way religion is used in the game. Not only have more religions been added to better reflect the multitude of religions at the time, but each can now directly affect others. Variants of Christianity for example can pick up traits from another variant forming a cult tradition that grants certain stats.

Smaller less noticeable changes have taken place to religions, for example the ability that the Sultan of the Ottoman Empire can now dictate what religion the empire is, which is historically accurate. All of the changes to the religion system however culminate into a singular experience; A more unique, accessible and interesting one.

The various menu’s and screens such as the cultural tabs have been improved to give clearer information to the player regarding the state of their populace. Much of the smaller changes help players old and new manage their empires more efficiently and more effectively. 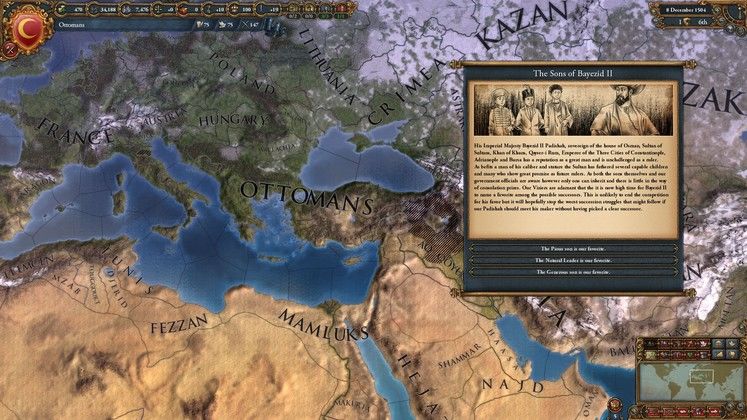 Multiplayer in the game has always been a niche market, however it’s where the new great powers system shines. Against other players the abilities to really go after others via diplomacy adds new strategic depth to the multiplayer experience.

Creating coalitions as great powers and then making a smaller nation become isolated by using the great powers options does create a very exciting scenario towards the end game, especially if you can make that nation’s allies cut support.

Graphically the game is the same as it always has been and regardless of the multiple patches it has had, continues to struggle with loading times and the occasional drop in framerate. 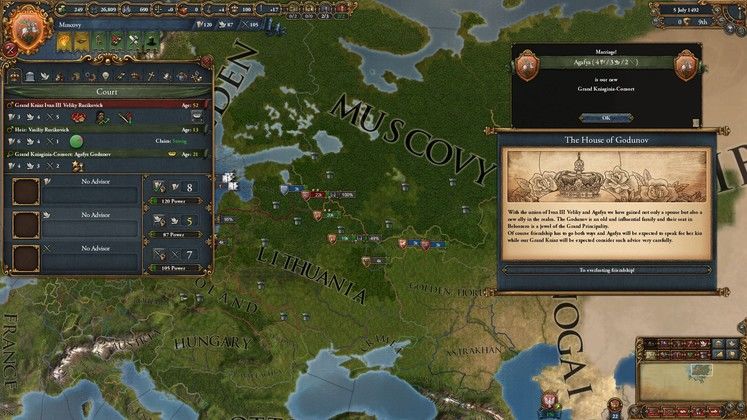 The most important thing to take away from the Rights of Men expansion is that these are not just broad changes that affect factions the same. These changes affect each faction differently and ultimately allow for each faction to become more unique.

This is one expansion that is a must for new and old. The improvements and additions made are useful to all players. The changes made to diplomacy and religions allow for a much more in depth experience, and traits add to that sense of character. 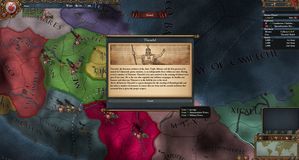