The Truth is Somewhere in the Dark 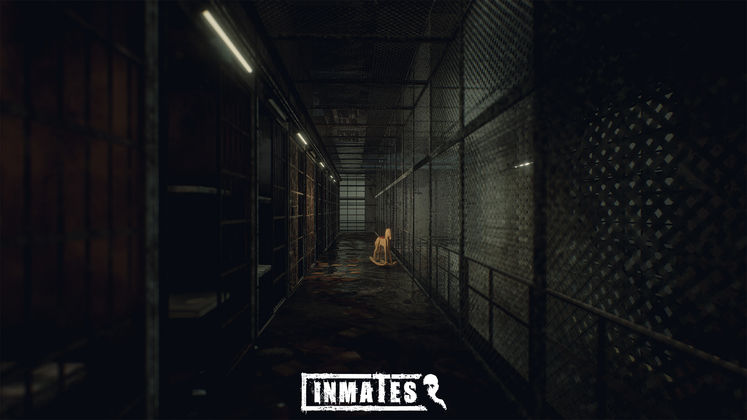 Inmates is a psychological horror game that integrates puzzles as a means of deciphering a disturbing tale. Dropping players into an eerie location, littered with abstract clues, it attempts to create an ominous atmosphere in which the player feels both vulnerable and curious. Unfortunately, it never quite reaches its full potential.

At the beginning of the game, you discover that you are playing as a character called Jonathan and that he is locked away in a prison. It’s up to you to unravel his story by exploring the prison, interacting with various objects and solving a few puzzles. At first, I certainly felt on edge and curious while wandering around the prison. This was, until I met the other ‘inmates’. Every other human that you encounter in Inmates has glowing eyes and a shaking head. While this came as a bit of a shock the first time I saw it, it ruined any potentially charged or frightening moment thereafter and instead, just looked as though the models were bugged. The noises that the inmates make are also intended to make players feel uncomfortable, yet this grating effect also falls quite flat and was annoying by the time I reached the end of the game. 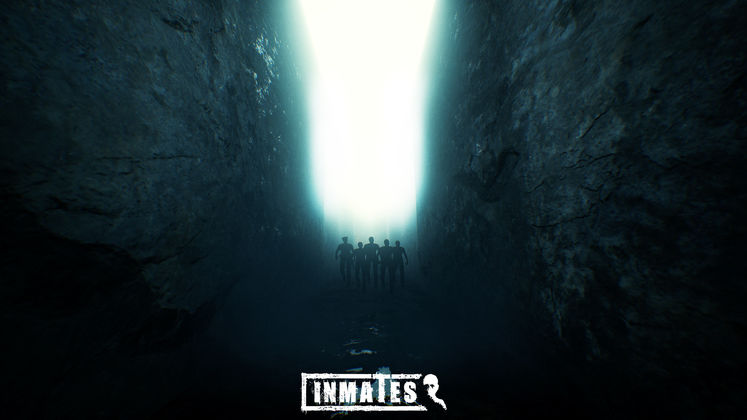 There are glimmers of interesting mechanics in Inmates but even those aren’t enough to elevate the rest of the game. Most of the game is quite dark so players have the option to use matches when exploring certain rooms. Often, players will find strange shrines and excerpts from the Bible although, on a few occasions, the matches were vital in finding key items. While the matches are an interesting idea, they don’t last very long and didn’t seem to be as much of a precious resource as I first thought.

While this game tries to explore a complex psychological condition, it’s presentation is disappointingly poor. Of course, it’s important to remember that this is an indie game created by a single person, however, this doesn’t excuse the fact that this game doesn’t achieve most of the things that it promises. On top of the overall atmosphere being ruined by the shaking heads, the majority of the puzzles were lacklustre. It’s difficult to strike a good balance between a challenging puzzle and an achievable one, but Inmates assumes that it’s players are incompetent most of the time. In addition, the game forces its players to move painfully slowly. There is no option to run and this becomes increasingly frustrating when trying to solve specific puzzles. The game is already very short yet I felt as though this artificially lengthened the game even further. Couple this with the lack of tutorial at the beginning and the overall vagueness of the story until the final cutscene and you’re left with a game that is difficult to recommend. 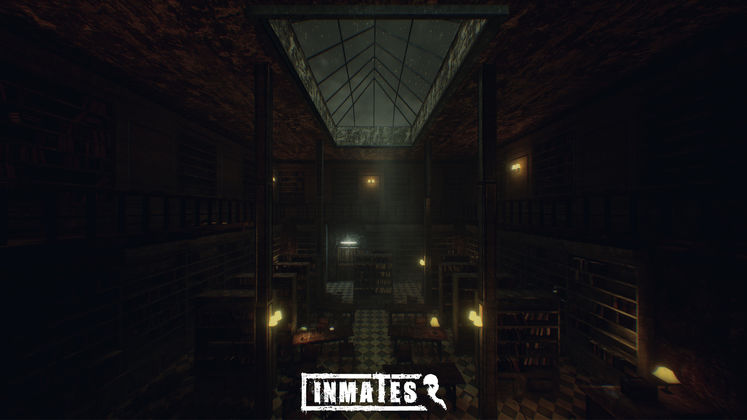 Inmates had ambitious intentions and a few good ideas, but these were not executed well at all. Fear and thrills were extinguished by the questionable ‘shaking head’ effect and the game’s puzzles remained overly simplistic and did not feel challenging or rewarding to complete. In addition, I encountered a number of bugs that stopped me from progressing, at points. While this game may be attractively short for some, I cannot recommend the experience.

Having my predictions about Jonathan confirmed at the end of the game. 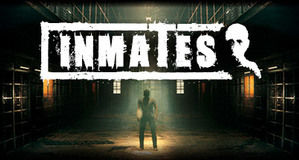