An offer you can refuse 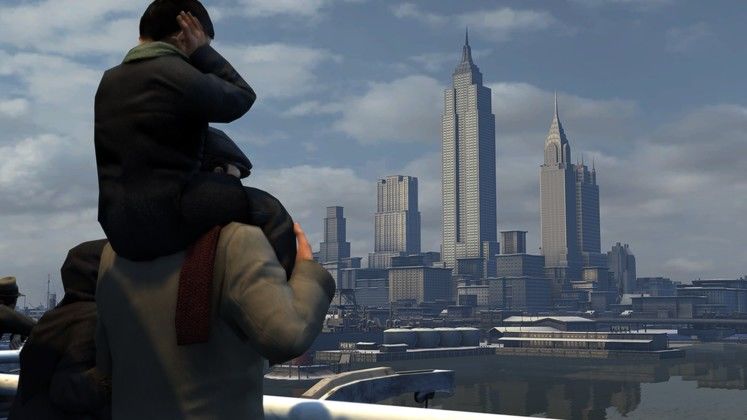 Mafia 2 has always been flawed. At first glance an open-world adventure game in the molds of GTA or Saints Row, it quickly reveals its true face as a very linear and exceedingly ordinary tale. The pretty, seemingly intricate city proves to be one-dimensional and flat – a mere backdrop to a tale of crime that features a handful of meaningful interactions over a deluge of menial tasks. That was true of Mafia 2 back in the day, and it is unfortunately true of Mafia 2: Definitive Edition.

This “Definitive Edition” is officially a remaster – a pack-deal with all the previous DLC in one single bundle, supposedly boosting better graphics than the decade-old release. In actuality, what you get is the exact same experience, with clearly outdated models and textures, not a whiff of improved visuals anywhere, and even the downgrade of features like the Physix clothing animation and the dynamic snow present in the original, non-definitive title. For a remaster, Mafia 2: Definitive Edition is less than a let down – it’s a step back. 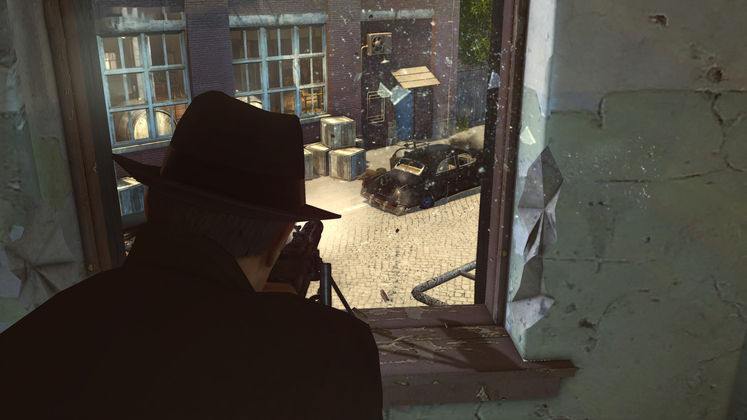 The game starts in Italy in 1943, shortly after petty criminal Vito Scaletta is sent to Sicily to help with the war effort in exchange for a reduced sentence. After an unenjoyable tutorial teaching you how to shoot in a heavily scripted environment, you are sent back to Empire City, where your old pal – now in the Mafia – introduces you to the criminal underworld.

From there, you are let loose in a world that has some things to do, but nothing to do them with. You can customise cars, buy clothes and guns, refuel your vehicle – which are all useless aside from the cosmetic clothes since cars are interchangeable, guns are always given to before one of the very few gunfights, and driving endlessly seems to never empty the gas tank. It is a big world, but anything important – from new houses to moving up in the world – is always decided by the story, and never by player agency. 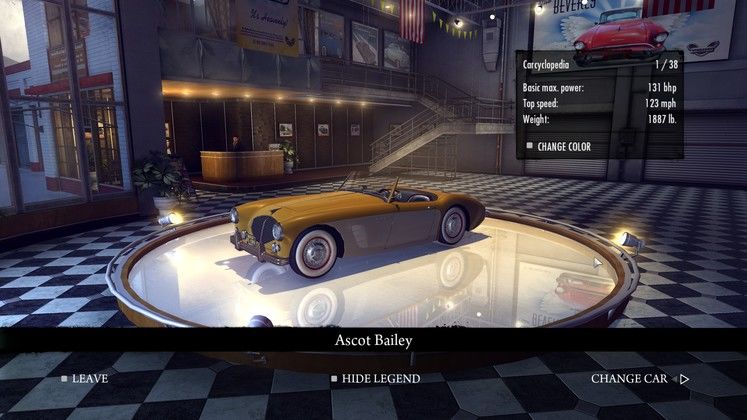 The first thing that hits you during the first few hours is how old the game still looks. As someone who played the game at the time on PC with max graphics and Physix enabled, the Definitive Edition looks exactly like the same game – minus the Physix. That means clothing doesn’t react accurately to movement and instead sticks to character’s legs like a table cloth glued to your body, and that the impressive procedural destruction present in some scenarios with a lot of glass and wood shards look decisively less impressive.

In terms of texture and character detail, however, the Definitive Edition definitely shows improvements. Every speaking character gets a tune up, with better defined features and multiple skin imperfections that make them that more lifelike – a suitable upgrade given the game’s capable dialogue. Vito, especially, gets a very good makeover complete with two scars, better hair, and a slightly different nose that’s a bit less aquiline. Of course, none of those things stand out at first glance thanks to the rose lens phenomena well known in remasters – you play the game and everything looks exactly like you remembered… until you place both versions side by side and feel the floor collapsing under you in shock. 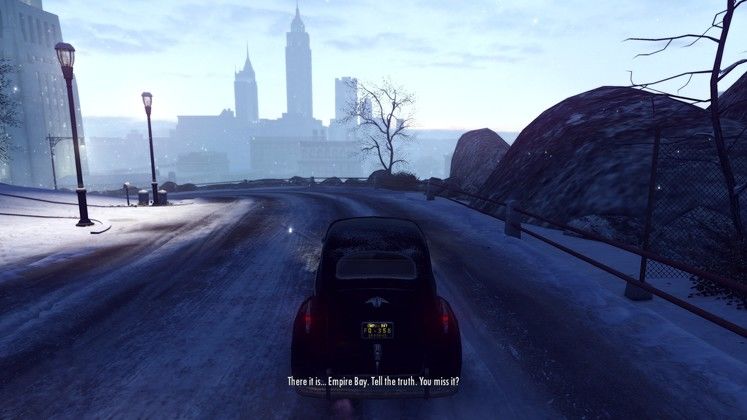 The story and mission structures are untouched, for good and bad. All the good bits of the story are here, but so are the overwhelming amount of frivolous tasks that would be boring to do in real life, let alone in a game. 10 years on, I still shudder when I think about driving through the city without never exceeding 50mph for 15 minutes to sell stamps before the clock runs out – and that preposterous epitome of atrociously bad design is still here, unchanged.

Performance-wise, the game runs surprisingly fine even in 4K. I did run into a fair number of bugs that I don’t recall happening in the original, such as NPCs falling through the floor, characters never blinking in cutscenes, and smoke and lightning flickering all the time, but they were not related to settings and are widely reported by most of the playerbase as the state of the game on launch. I also read reports of licensed music being removed, but could not confirm that personally, so caveat emptor. 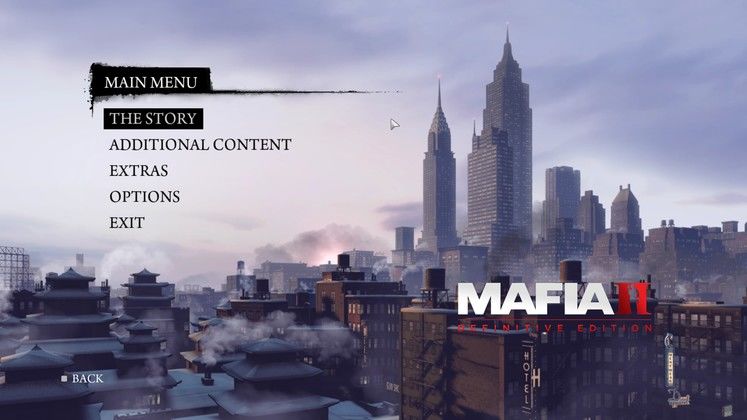 Aside from that, there’s not much to say – the Definitive Edition is very much Mafia 2 with better textures and character models. If you liked your first bout through Empire City and would like to revisit it the way it looks in your mind’s eye, this free update to owners is a good start. But as someone who played Mafia 2 when it came out and was already disappointed by the gameplay, it is quite hard to recommend it 10 years on just because of better textures.

A slight update to models and textures doesn’t solve Mafia 2’s myriad problems from a decade ago, nor justify a purchase if you don’t own it yet.

The firefight in the building with the glass walls during the game’s third act. 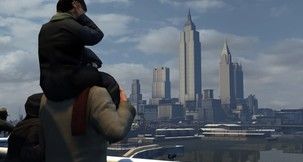