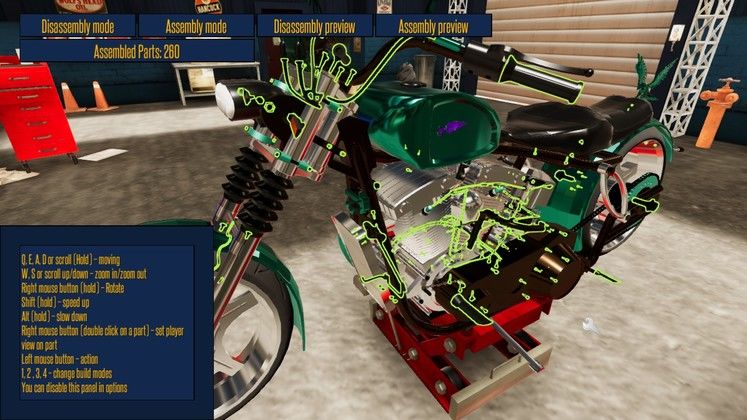 I went into Motorbike Garage Mechanic Simulator not expecting a whole lot, not being much of a gearhead myself. However, this game turned out to be a welcome surprise and possibly a gateway to a new interest. As a simulator, this isn’t the game you look to for an engaging, epic storyline or thrilling, edge-of-your-seat action. MGMS has a simple premise - you’re a mechanic with your own workshop that specializes in choppers, and you need to keep your business running.

The game is presented with a nice framework. It isn’t just the basics of bike repair, but rather you can roam around the workshop itself freely in first person and interact with a few objects strewn about, most notably bundles of cash your character carelessly left out and about (collecting them will get you achievements). Based on my knowledge of bike workshops accrued entirely through watching a few odd episodes of “American Chopper” on the Discovery Channel near a decade ago, the workshop is organized realistically with a bunch of props strewn about to make it feel like the real thing, down to an interior office that has a trophy-wall which dynamically represents your achievement progress in-game.The game looks decent without being hardware intensive - it ran without any hitches on my crappy old laptop, and while the environment could be a bit higher rez, the bikes themselves look great, if a little too… reflective and shiny. 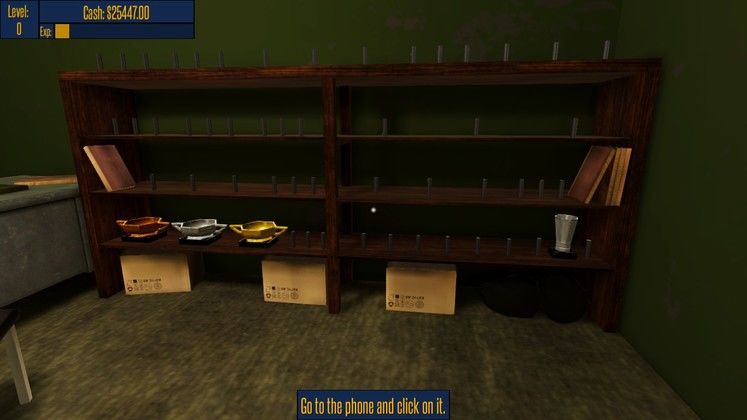 The real meat of the gameplay is, obviously, repairing and maintaining the choppers. The technical and mechanical detail is astounding, and to a layman like me, initially daunting. The game kind of expects you to know your way around the inner workings of choppers from the get-go with no “learner mode”, and due to what may be technical issues with the game some of the crutches provided for folks like me don’t really work.

The typical gameplay loop begins with tasks being sent to your phone which you may accept or decline. Upon accepting a task, the chopper which needs your attention instantly materializes in your workshop. You get a list of new parts you need to buy, which can be done via your laptop, and then you get to work. You’ll be spending most of your time in bike edit mode where the camera becomes unlocked letting you pan, zoom, hover, fly, tilt and rotate yourself around the bike to see everything from every angle. There are four view modes available - disassemble, assemble, disassemble preview and assemble preview.

Disassemble and assemble allow you to take off or put on parts you click on, disassemble preview by default highlights in green parts you can currently take off and, upon clicking a part, in yellow those which you need to remove first before getting to your target. Assemble preview should highlight the parts you need to access, but doesn’t in practice, which caused me a bit of difficulty. 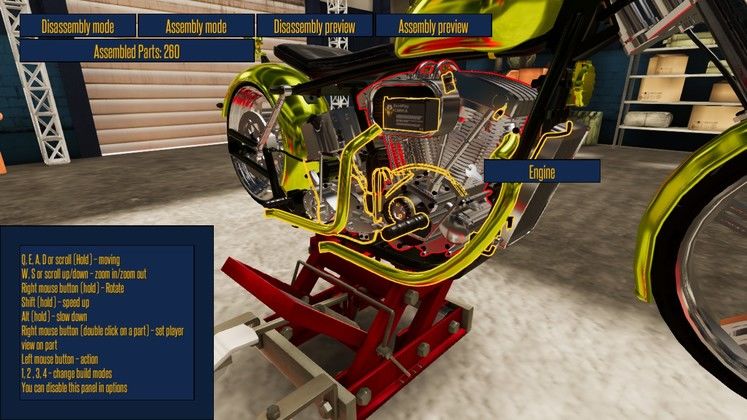 This is what you'll see the most

See, MGMS tries to be as realistic as possible by completely replicating the process of maintenance. You can’t take off parts which have other parts connected to them. To take off the fuel tank, you first need to remove the two screws attaching it to the bracket, then the bracket, and only then the tank, and then put everything back. Taking out the engine block requires disassembling almost the whole bike. Now, when you’re someone like me who previously had no idea where a fuel filter goes on a chopper, a working assembly preview would be a great big help.

The game’s sole source of challenge, if one can call it that, is when it comes to correctly painting parts. Painting is done in a hex-color picker interface with a ring representing shades and an inner square representing tint. The small dots representing the color selection are tiny and controlled by mouse with the tiniest movement altering values making it a bothersome chore to get the exact right color requirement, and being off by only a few values will decrease the money you get in return for the task. While I imagine correct paint mixing isn’t child’s play in real life either, this sort of gameplay is more frustrating than challenging.

MGMS has a few additional tidbits to make the game feel more polished and lively if only a bit. You can import your own music to play on the radio, change the wallpapers on your in-game phone and laptop, play a chicken-clicking game on the phone, and sometimes you get weird, non-task text messages which have convinced me that my character is either demented, has friends that are demented, or is a drug addict. 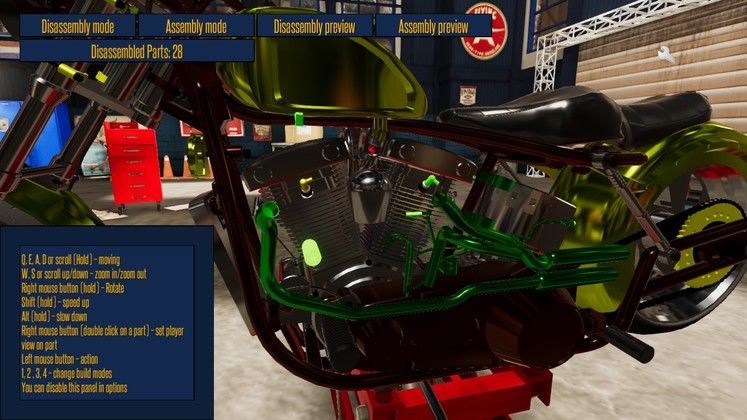 Highlights help you find your way around the parts

Working on the bikes themselves does feel fun and has the added benefit, at least for me, of teaching you some stuff about how bikes work, though in lieu of a chopper I don’t see how such knowledge benefits me practically, but then all knowledge is valuable. I do feel some obvious things are missing from the game which would make it a whole lot more entertaining - like a free-build mode, for example. The basic game gives you more than enough starting cash to make do and buy a ton of parts, and while you could just dally with a task and muck about, it would be better if there were a mode where all parts were available and you could build your own bike from scratch with the assets the game has. This is the most glaring omission, however some licensed models and parts would have been welcome as well, as currently everything in the game is completely original and made-up.

That being said, both a free-build mode and licensed parts are things easily added after launch. Nonetheless, annoying painting mechanic aside, there is a relaxing, zen-like quality to tinkering with these choppers that make this game a good choice if you’re looking for some low-effort way to unwind that doesn’t demand that you pay attention to a storyline or constantly buzz with activity.

Motorbike Garage Mechanic Simulator is polished and incredibly detailed, and manages to be enjoyable even for non-enthusiasts. While a few things are missing, it’s still a more than competent game which is both entertaining and relaxing.

Getting through my first complex repair without relying on the help of the previews. This will hardly teach you how to fix actual choppers, but I do feel less lost than I did when starting out. 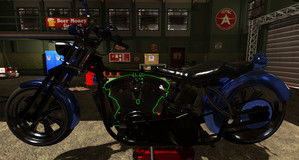 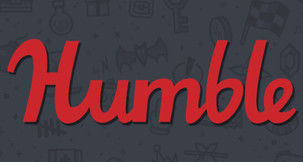