My first few hours with Nioh 2 almost had me in tears. I’ve played many Souls-like games in my days, and have thoroughly enjoyed them, but Nioh 2 takes the now-famous recipe and amps it up a few degrees.

But, much like many other games in this growing ‘Soulsborne’ sub-genre, once the game mechanics finally began to click and I was able to utilize the many tools that I have as a Samurai/yokai in Nioh 2, I fell in love. I simply couldn’t put it down. Nioh 2 has completely reignited my love for ‘Soulsborne’ games and I still think of it long after each play session, even after nearly 40 hours.

That there’s literally dozens of hours of gameplay left for me is exciting, as the “Complete Edition” provides all of the previous Nioh 2 DLC into one package.

What a wonderful game.

Before I got started in my macabre and demonic journey through Nioh 2’s fantastic world, I was met with one of the best character creation tools I’ve ever seen in a game of this type. Frankly, it puts other ‘Soulsborne’ games to shame. Not only are you given the opportunity to play as either a male or female, but there are so many options to choose from regarding your appearance that you can customize nearly every aspect of you character, from bangs-length, to muscularity, tattoos, and so much more. 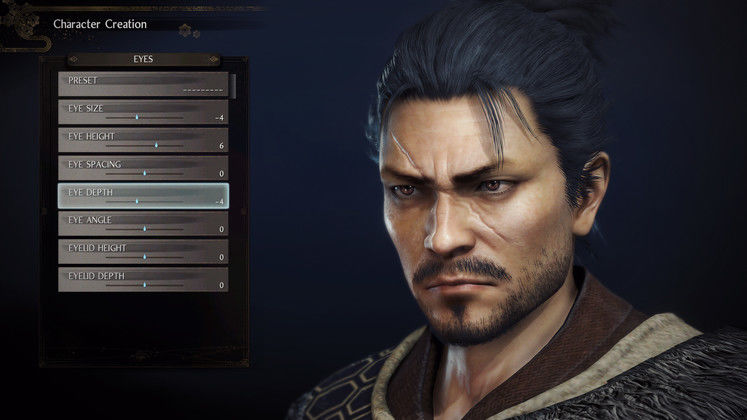 It’s the best character creator I’ve seen in a while. Lovely stuff.

The Way of the Sword, Fist, Axe, and More

A game like this lives and dies by its combat. Nioh 2’s martial aspects do not disappoint. Not only do combinations of attacks matter, but so does the stance you choose, your movement, and your Yokai abilities, which can dramatically change the tide of a battle. There’s also a robust item system, granting your samurai the ability to upgrade their equipment in a variety of different ways, via loot drops, crafting, and more.

Those upgrades to your equipment are vital to your ability to progress, as is your ability to learn and master the controls of combat. You’ll need to learn how to switch stances mid-combat, how to best utilize your Yokai abilities, and when to switch between your two primary weapons to be most effective. 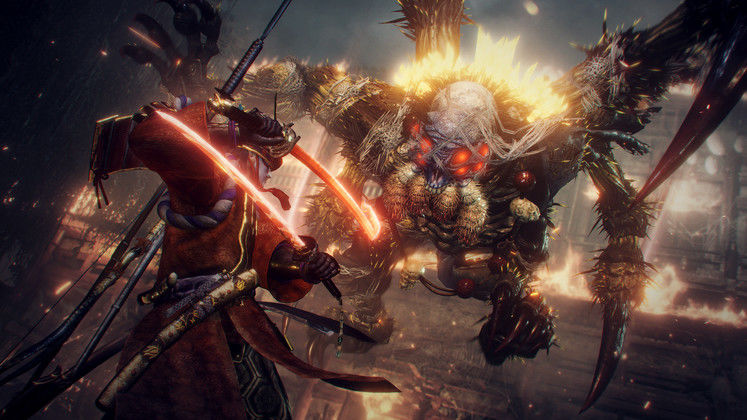 Yes, there’s a learning curve, but once you’ve begun to really grasp it, the game really opens up and you’ll find yourself defeating once-thought-impossible bosses and making real progression in a game where progression is measured in centimeters, maybe even millimeters, rather than meters.

As you start the game, you’ll choose which two primary weapons you’ll use, each associated with a certain character stat. Your playstyle will largely play a role in determining which weapons you’ll want to choose. The odachi is slow, but powerful, while the dual swords are a bit weaker, but much faster. You can choose from almost a dozen different types, but choose wisely as you won’t be able to change it for a long while and it’s expensive.

Making combat even more fun is the Yokai skill system. As you defeat the various Yokai in the game, you’ll acquire soul cores, allowing you to use their abilities in battle, which often change the tide quite dramatically. They’re balanced out by requiring Anima, a resource that is slow to recharge, and a rather lengthy pause after their animations, leaving you vulnerable briefly after use.

The Yokai core system is a neat addition to the “Soulsborne” formula and, despite being a bit difficult to understand sometimes with regards to upgrading your cores, is a dazzling, juicy carrot that you’re likely to chase for most of the game. Getting new cores and making them stronger is a core aspect (pun intended) of Nioh 2 and it serves to make your character much more capable as you start to acquire the really powerful cores. 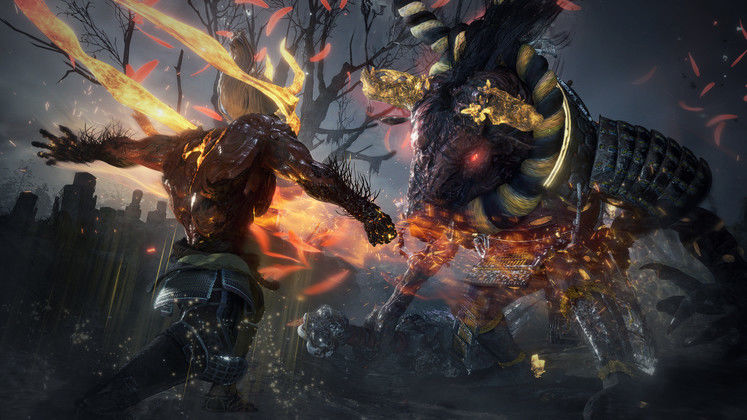 Embodying those Yokai cores are your guardian spirits, which you’ll equip to both alter your Yokai core complement and your burst counter type. Your burst counter allows you to quickly halt an enemies burst attack, an extremely powerful attack that, if not countered, almost always ends in death. However, most enemies telegraph this move rather blatantly, what with them glowing red in a big windup, so countering these moves with your burst counter is pretty easily accomplished.

While I’m at it, no only are the burst counters important to learn, but so is the Ki Pulse. When timed right, the Ki Pulse will instantly restore some of your Ki (read: stamina), allowing you to regain enough Ki to immediately dodge, block, or attack.

Once you have these two systems down, things become quite a bit easier. My first piece of advice? Learning these should be your highest priority.

Something else that I really enjoyed about Nioh 2 is how the online integration works. Scattered throughout each world are Remnants, the ghosts of slain heroes, and Benevolent Graves, heroes that you can summon to aid you in battle.

It’s really exciting to have a Benevolent Grave spring up in an area that you’re having troubles. Sure, you’ll need Ochoko Cups - the currency of the dead, apparently - to bring them forward, but those cups are usually easy to find by defeating Remnants or by purchasing more from the shrines that mark your progress. 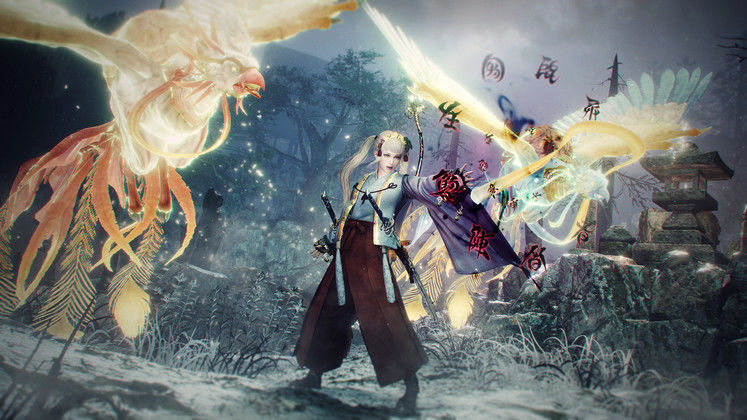 It’s a great system that, while clearly heavily influenced by From Software’s classics, reminds you that you’re not alone, either in death or in your journey.

In over 30 hours of gameplay, I never had one crash, nor one issue, or even an obvious bug. While my system is decent, it is by no means a NASA supercomputer, either.

The combat relies a great deal on responsiveness, and even framerates, and I had both. I was thoroughly impressed by this port. Though it misses some PC-centric options, like Ray Tracing, it does a great job of being stable, consistent, and extremely playable.

From Software might have started this genre, but Team Ninja is hot on their heels when it comes to quality. Nioh 2 is an achievement. It’s equal parts challenging and rewarding, with a loot system that rocks, a combat system that is deep and nuanced, an online component that adds to the experience, and great performance on PC. I haven’t enjoyed myself this much in a long time. If you enjoy games of this subgenre and haven’t yet experienced Nioh 2, the time is now. Jump in, test your mettle, and become the samurai that world of Nioh so desperately needs.

Defeating Mezuki, the first boss, and the realization of how important the Burst Counter and Ki Pulse moves are to my success. 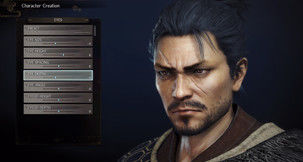