All hands on the western front

Order of Battle: World War 2 has received its sixth paid DLC expansion in the form of Blitzkrieg. Originally released in 2015, Order of Battle is a turn based strategy war simulation game that focuses on recreating World War 2 battles and scenarios. 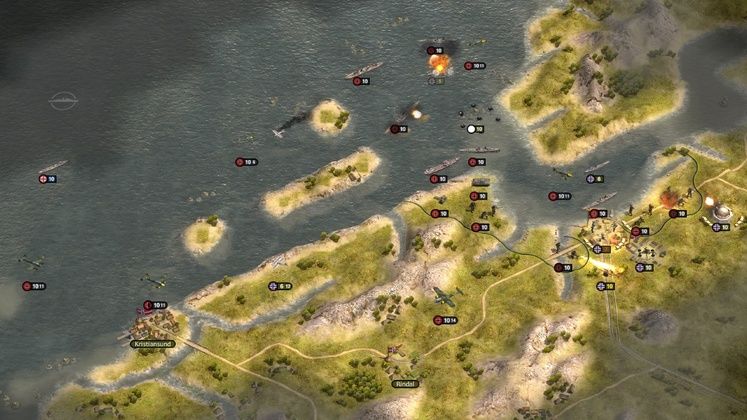 Attack on all fronts

The game is touted as a free to play game however that is a little disingenuous. The game is downloadable for free and players can play the boot camp tutorial and the first mission of every DLC campaign for free. Beyond that however, all of the content is premium requiring players to buy the campaigns individually. This leaves the base game little better than a demo with the real meat locked behind a paywall.

The new Blitzkrieg campaign focuses on the German invasion of Poland in 1939 and places players in the role of the German Wehrmacht and Luftwaffe. Starting with the conquest of Poland, the campaign features the defeat of the Franco-British alliance on the western front, the invasion of the Soviet Union, and finally the assault on Moscow in 1941.

All hands on the western front.

Order Of Battle: Blitzkrieg shouldn’t be too taxing for the majority of people to run. The game is fairly stable but can sometimes slow down when there are high numbers of units on the battlefield. The game looks nice for the most part but doesn’t do anything to really stand out. There is a distinct lack of animations as a whole and some of the texture quality on the units could certainly be better.

Like I said, there’s a lot to like about the game but there are problems in equal proportion that stem from the base game. The expansion doesn’t do anything to add to the game or resolve issues. It adds more content for those diehard fans of the game, but fails to do anything that would revitalize the system to attract new players. 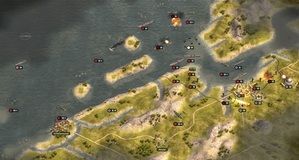