Stars in Shadow: Legacies - Of Ancient Conflict And Machine Deities 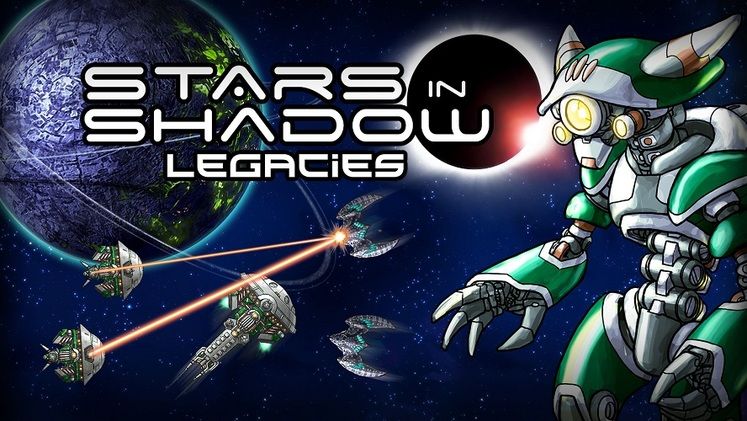 It was at the beginning of 2017 that Ashdar Games and Iceberg Interactive released the original Stars in Shadow. This stylized 4X strategy game took players to space as one of several unique races each with their own personality, strengths, and aesthetic style to explore the known universe and unite it, destroy it, or conquer it. Now Ashdar has returned with a little something extra for your galactic conquests in the form of Legacies, an expansion which adds a playable sentient robotic race, a new minor faction of mysterious friends and enemies, and various new technology and features to discover. Stars in Shadow: Legacies doesn’t shake up the core game, but it does give players a few extra routes to pursue in your galactic conquest at a reasonable price.

The faction that comes to play in this outing are the cyborg zealot Tinkers. This robotic race comes from a world where an ancient factory gained some level of sentience and overtook the planet. The machine spread across the world and the organisms that tended to it became its unwavering cybernetic servants. Now with the capability of interstellar travel, the Tinkers seek to reach out into the galaxy, discover new races, and introduce those races to their machine god, maybe with a little cybernetic augmentation to understand the true glory of their machine overlord better. 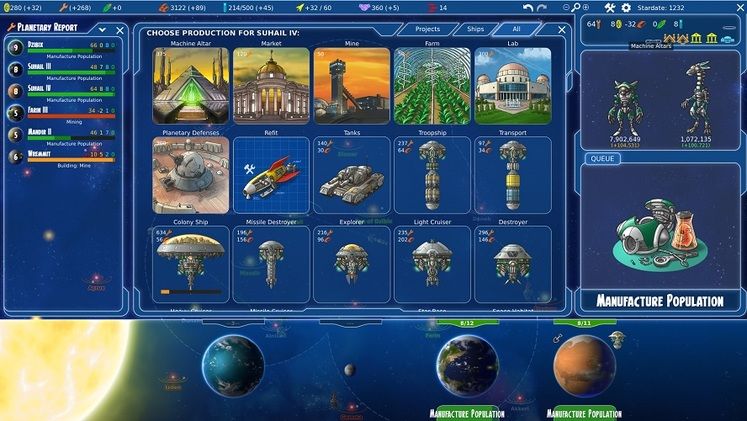 In terms of gameplay, the Tinkers have their own set of custom ships, perks, and qualities that do well to set them apart as a playable faction. Their zealotic worship plays a core part to number of their mechanics. When you take planets either by expansion or by force and another major race exists there, you have the option to keep them or “Harmonize” them with the machine god. This means building a Machine Alter which takes the place of Tinker factories on the planet and converting some of the populace into cyborg versions of themselves. You’ll gain some anger from any foreign races in your colonies and deal with a greater threat of revolt when they hear of you replaced millions of organic parts with cybernetics, but it makes Tinker strategy an interesting balance of slow indoctrination versus outright revolt.

For their part as galactic explorers and fighters, Tinkers receive some unique gear as well. Built into every Tinker ship is a module that repairs the ship’s armor a little bit on each combat turn. The Tinker ships can be fragile, but this little perk gives them a surprising bit of longevity in combat among the races, especially later on when you arm them with shields and better armor. All these things together make the Tinkers a pretty easy race to play among the rest of Stars in Shadows offering. The simple lack of need for food itself makes it easy to pursue trade with them at little cost for any planets you come across that already have a farm or two. 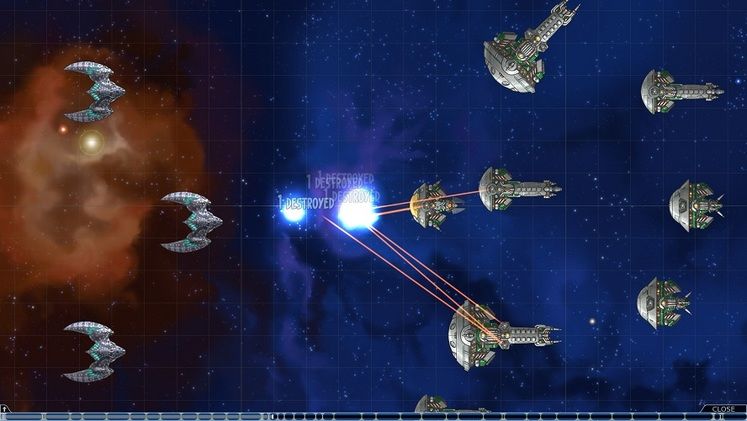 One of the only issues with the Tinkers is that it’s almost a little too easy to be diplomatic and economic with them. As mentioned beforehand, the Harmonize option of turning organics into Tinkers is an option that comes with consequence, but these consequences are only felt among your own colonies. No outside faction in the galaxy seems to have a problem with the fact that you’ll harvest the organs of their brethren to make well-behaved workers for the machine god if you get the chance. On the contrary, the amount of trade you develop as a result makes Tinker diplomatic victory a low-hanging fruit compared to their other options.

Though the Tinkers are undoubtedly the star of Stars in Shadow: Legacies, they’re not only new content to arrive in the expansion. There’s new technology, light events, explorable anomalies, and most notably a new minor faction: The Arda Seed. This mysterious force claims to exist between hyperspace and regular reality and act as the gate keepers to some anomalies. Moreover, they’re happy to send a messenger your way in the form of the Herald. The Herald is a traveler that moves regularly between factions and will trade technological secrets for precious metal. Metal is a resource that can always feel scarce in Stars in Shadow, so gathering enough to pull some tech you’d normally have to wait upwards of ten turns to get is another hefty tactical consideration to stay ahead of the galactic competition. It makes each arrival of the Herald a crucial moment of planning and care. 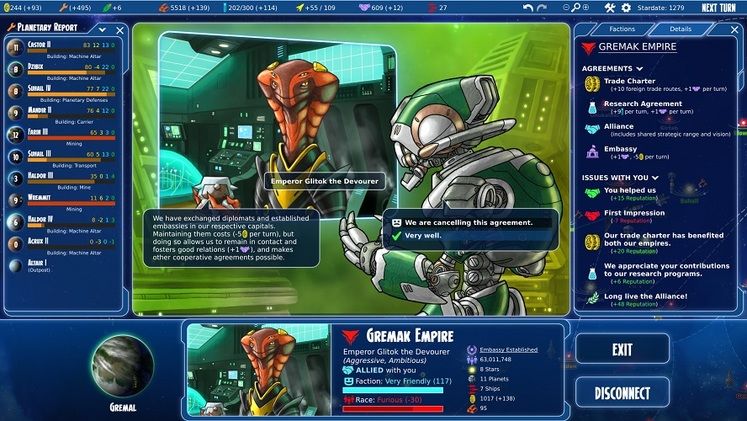 Stars in Shadow was and still is a very stylized 4X strategy that won’t tax your system to give you a good experience. Legacies runs as smooth with all of the benefits of bug fixes and performance streamlining that has come about since the core game’s release. The Tinkers and Arda Seed have unique visuals that make them fun from society to ship as well to flavor up their end of the action. Legacies has a couple minor quirks from time to time, such as the occasional long AI turn when the whole galaxy has been revealed, but it’s nothing hefty that will weigh down the experience or happen too frequently to sap enjoyment of the game.

Stars in Shadow: Legacy isn’t a drastic shift in direction, but it is some pretty meaningful additional content at a small price tag. The Tinker race has a lot of distinct personality in their programming to make them stand out among the already varied factions of the core game. I wish the galaxy at large responded a bit more to their more extreme measures and made it a little more difficult to be an expanding robotic zealot race, but they still play differently enough to warrant several games worth of interaction with and as them. The other additions such as the Arda Seed aren’t enormous either, but they add important little strategic wrinkles to consider regardless of what faction you play. When it comes down to it, Legacies is a budget-friendly and meaningful return to the Stars in Shadow universe.

Carving out my own little menagerie of the galaxy with robotic counterparts of many of the other races was a sinfully glorious cause, for the great machine god! 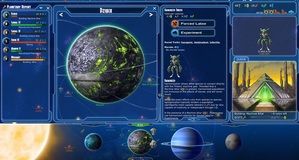