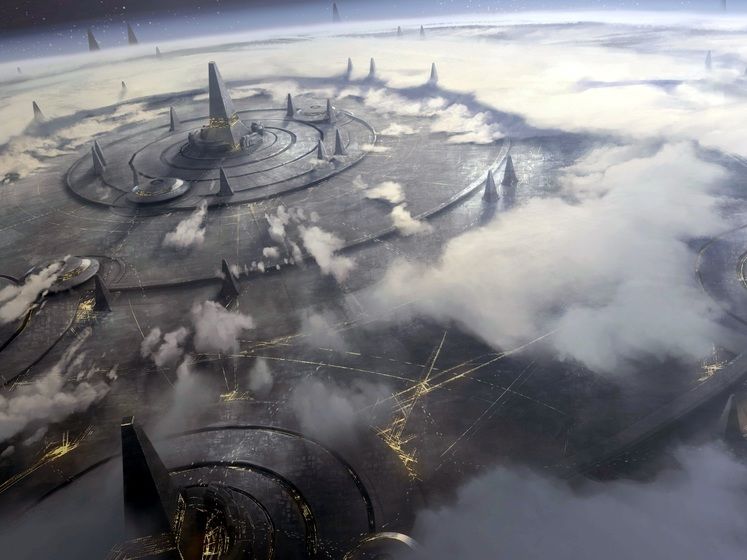 Paradox’s unique modus operanti of not only expanding but reinventing their games has struck once again, with the release of the 2.2 Le Guin update and the Stellaris: MegaCorp expansion.

A capitalistic version of the Utopia DLC, MegaCorp allows players to create and manage their own economic empire via series of new business-focused features. From a Megacorporation form of government where companies rule the empire to Branch Offices that allow planets to become a part of the corporate structure, the DLC is unabashedly and wholeheartedly dedicate to cuttthroat money-making. 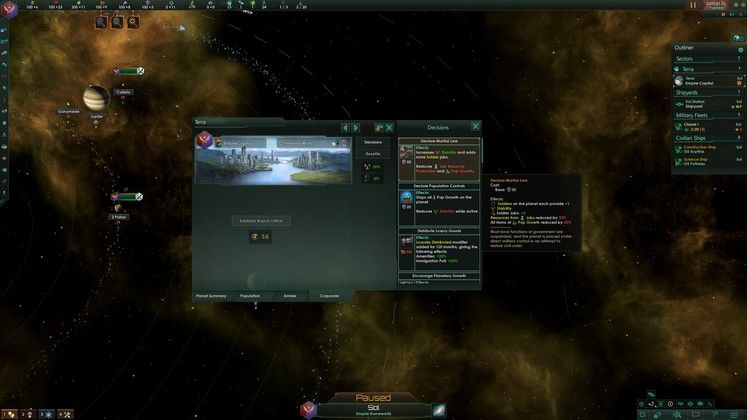 It is a bit hard to judge MegaCorp on its own, given its changes build up on the massive revamp brought on by the Le Guin update. Trade value, trade routes, and trade agreements are all part of the game now, and MegaCorp basically takes those changes and puts them on overdrive.

The DLC does not have a single biggest addition, such as the super weapons of the Apocalypse update. Instead, this expansion adds a bunch of small yet significant gameplay options. From Matter Decompressors superstructures that convert minerals into energy to Ecumenopolis ascension perks that allow players to create their own planet-wide city a la Coruscant, most additions of MegaCorp aim to give players more options when creating their own corporate empire. 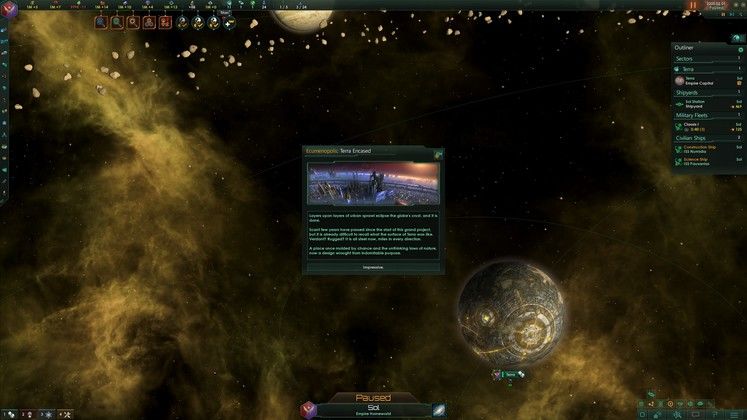 As a result, MegaCorp is a very specific kind of DLC. Unlike Utopia and Apocalypse – which add features that every single Empire gets to enjoy at some point in time – the latest expansion only holds true value to those who are interested in an economic playthrough. The new slave market is enticing to anyone looking to make a profit (or play rich equalitarian by buying slaves and integrating them into the general population as freemen) and the Ecumenopolis might be of interest to many, but the corporate side of the DLC is an exhausting and sterile micromanaging game style that quickly becomes boring to anyone not fully dedicated to amassing wealth. 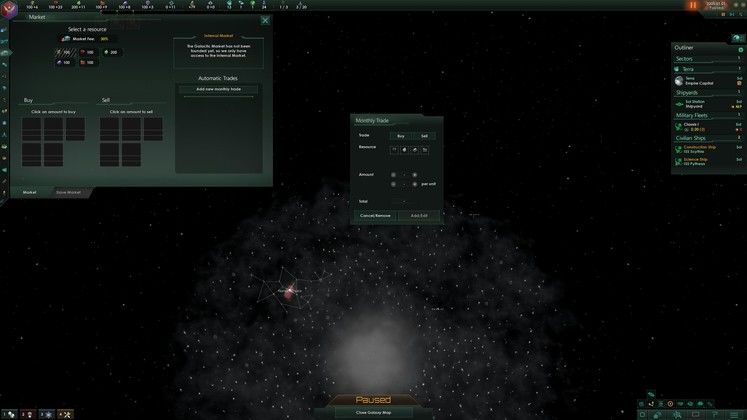 In the end, MegaCorp is extremely hard to rate. Most of the changes came in the 2.2 update, and for better or for worse, we are stuck with them. The additions brought by this DLC are mainly focused on expanding the economic side of the game to nearly dystopian levels, and as such is only a must have to those players who dream of creating their own interstellar corporate empire.

A must-have expansion to those players who dream of creating their own interstellar corporate empire. 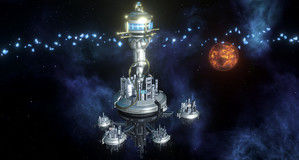