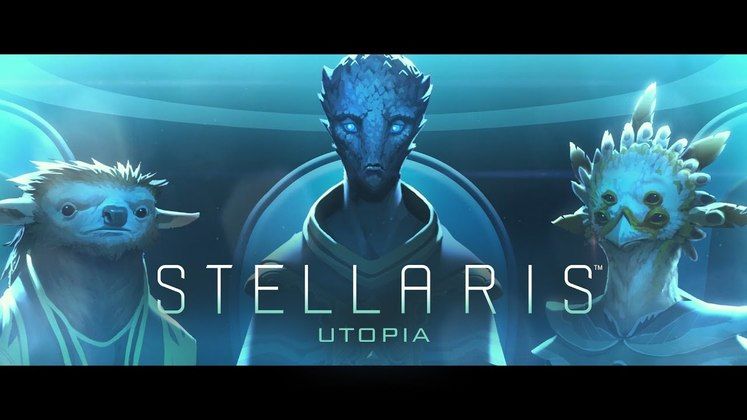 Stellaris Is still going strong that’s for sure. It’s a 4X game that seems to go from strength to strength in the array of content updates and expansions galore that Paradox provides. The latest expansion comes in the form of Utopia, an expansion designed to add layers of depth to empire building and management that is not warfare based.

We put the new expansion through it’s paces and looked at all the new features it provided from the new ascendancy perk system to the changes to governments and new buildings. The expansion also comes with a major free content update named “banks”. This update as usual, provides plenty of fixes and balance changes to the game that players will be happy to see.

A much-needed expansion that sures up the shallowness of the empire building and management. Utopia adds great depth and new layers of progression that make building your interstellar empire a much more unique and enjoyable experience.